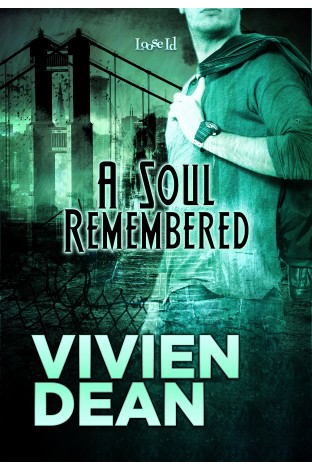 Blurb: The Reborn project began out of the desperate need to keep a dying man alive. It turned into a century-long hunt for his soul.

Then everything changed a single fateful night in a Bayside alley.

Bleeding out from an unexpected attack, prostitute Adam Silver is convinced he’s going to die again without finding the man he’s been looking for since his very first death over a hundred years ago. He gets lucky. Rescue comes in the form of Dr. David Bogart, but it’s in the ambulance on the way to the hospital that Adam sees the birthmark he created to designate the reincarnation of his long-lost love. For the first time in years, he feels hope.

But it turns out, finding Bogart was the easy part. Staying alive as he fights to help the man the media has dubbed “Dr. Death” is a hell of a lot harder…

Note:This book was previously released by another publisher.

Review: This story is an interesting read. From what I gathered Adam Silver is reincarnation of someone who invented the reborn project.

What is the reborn project: I was never actually sure as it started it was a chip implant or something like that. So how a chip was in someone different each reincarnation I have no idea.

Aside from that I loved the story. Bogart and Silver are two completely different people. Plus there’s the fact someone is killing those that Bogart are involved with.

I truly wanted to love this story but it fell flat for me. It needed more explanation for me.