Hi guys! We have Garrett Leigh popping in today with the tour for her new release The Edge Of The World , we have a brilliant giveaway so check out the post and enter the giveaway! ❤️ ~Pixie~ p.s. keep an eye out for our review coming soon! 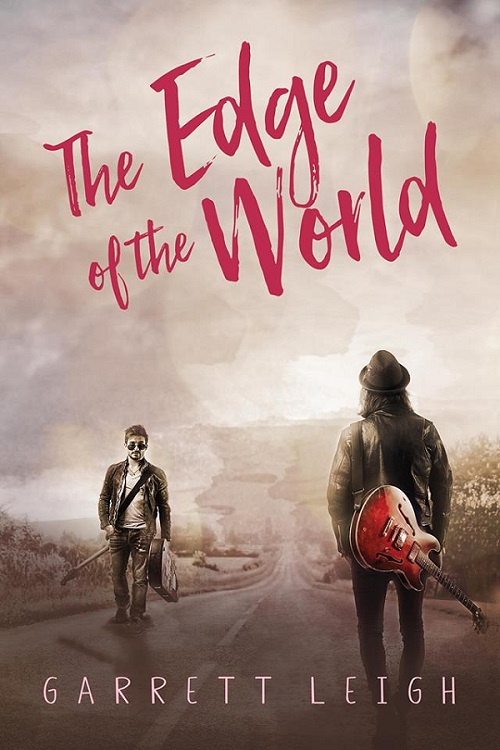 The Edge Of The World

Shay Maloney is living his dream—on tour with his pirate/folk-rock band. But you can’t know where you’re going until you know where you’re from, and that’s where moody filmmaker and researcher Ollie Pietruska comes in.

The band’s management persuades Shay to let a television company film a documentary about his roots beyond his adoptive Irish family, and Ollie comes into his life knowing more about Shay than Shay’s ever known about himself.

But while Ollie holds the key to Shay’s past, he’s also hiding deep scars. Even as the hardships of the tour bring them closer, Ollie’s demons threaten the blossoming romance. They might both reach the breaking point before Ollie realises he’s been standing on the edge of the world for too long, and it’s Shay who holds the key to his future.

A friends-to-lovers, rock star, road-tripping romance, with a guaranteed happily-ever-after.