Hi guys! We have Alex Jane stopping by today with the tour for her new release A Foreign Country, we have a brilliant giveaway so check out the post and enter the giveaway! ❤ ~Pixie~ 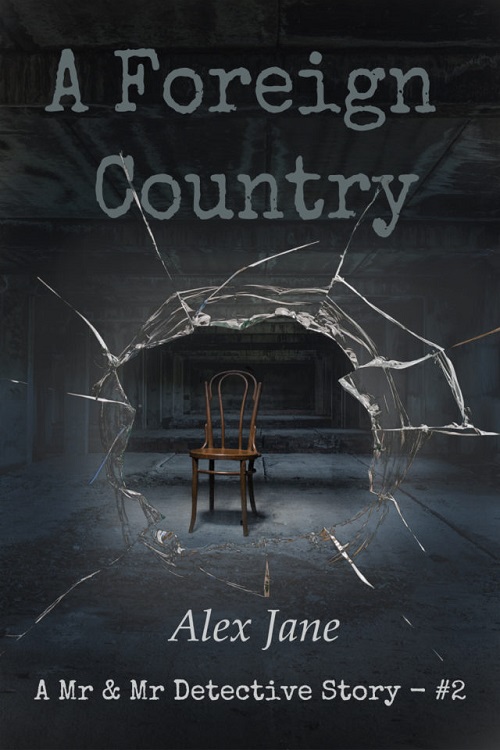 He loathes paperwork and could do without wasting his weekends catching out cheating spouses, but business is booming and he’s sharing his life with Jason, a man he’s still crazy about after three years.

The only downside is his lover’s baffling choice of friends and the fact that John is convinced Jason is keeping secrets from his dark past.

When a late-night phone call leads them to a kidnap victim with amnesia, and a dangerous man from Jason’s previous life suddenly resurfaces, they have much more than just secrets to deal with.

And after their mysterious house guest starts to show more than a passing interest in the detective couple, John is left struggling when his relationship, as well as his detecting skills, are put to the test.

Are they strong enough to resist the temptation of an enigmatic stranger?

Maybe. If they don’t get killed in the meantime.