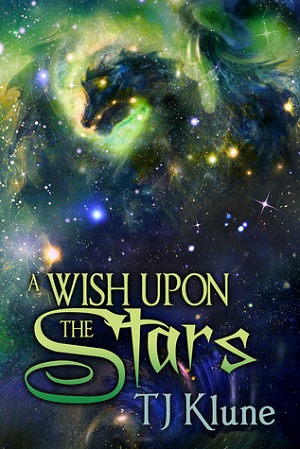 Blurb: Nearly a year ago, blinded by grief and betrayal, Sam of Wilds made a desperate decision to follow the Great White into the Dark Woods. Now, he emerges to a world changed.

But soon after his return, Sam learns of a resistance fighting in his name, led by a courageous knight, a defiant prince, a pissed-off unicorn, and a half-giant who wants to smash everything in sight. If he has any hope of defeating the villains who have taken their home, Sam must face the consequences of his choices—and the friends he left behind..

Review: The final book in an epic series is always sad to read knowing it is the last. But, The prince’ story will be told in the future so that is major plus. I have loved this series from the start. Sam has grown with each story. The epic adventures and battles throughout were amazing. This story is no exception.

Sam has been gone for a year with the white dragon learning everything he needs to know to defeat Myrin. When he comes back he learns everything has changed. The king has been imprisoned everyone he knew is in hiding and battling the Darks. The reunion between Sam, Tiggy, Gary, The Prince and Ryan is bittersweet and not without a lot of different emotions.

The time has come to put a stop to Myrin and his evil deeds for good. With the help of Sam’s merry band and dragons he will face a battle to the death and in doing so may lose himself to the dark side. I only have one word to describe this story Epic! Intense, humorous and dramatic this story had it all. I loved everything about it. The only thing I didn’t like was that it was the last in the series.

Fantastic ending to an epic series.