Hi guys! We have Rebecca Cohen stopping by today with the lovely cover to her upcoming release Anthony, Earl of Crofton, we have a brilliant giveaway so check out the cover and enter the giveaway! ❤ ~Pixie~ 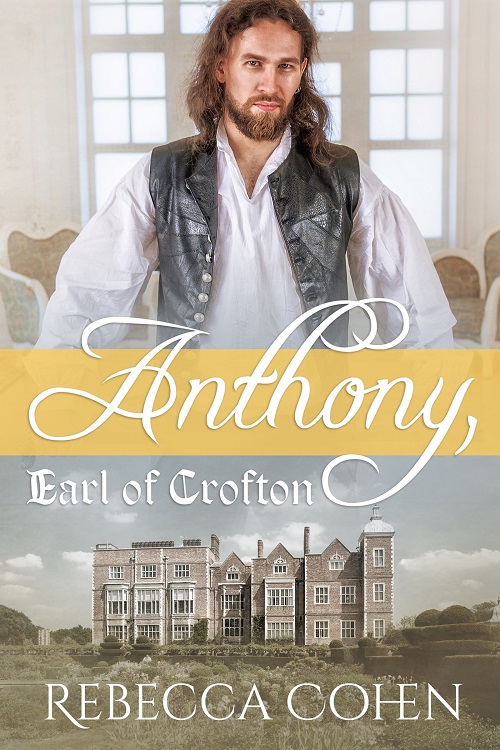