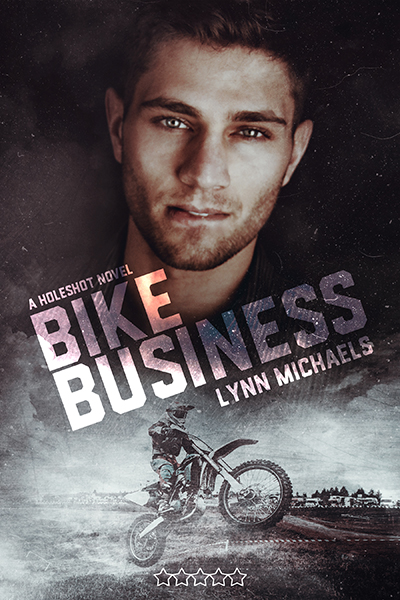 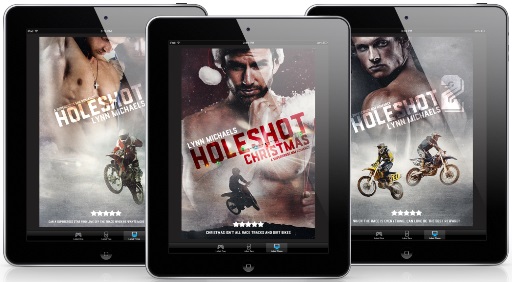 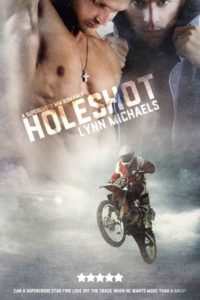 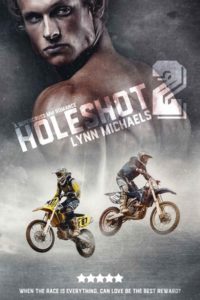 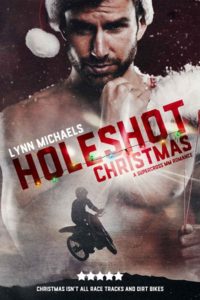 Gavin walked around the pit area like a damned king. He was probably getting more out of the cock cage than Johnny, but it didn’t matter. He’d snapped the thing shut that morning before they had left the hotel and made their way to the stadium. Johnny had wiggled around a lot and kept trying to look at his crotch as if he could see it through his clothes. Eventually, he’d gotten used to it and relaxed some.

Even better, Johnny hung out with him at the BikeMax pit instead of going down to Apex. That shouldn’t have thrilled him anywhere as much as it actually did. He threw his arms around Johnny and kissed the side of his face. “I’m glad you’re here.”

Johnny shifted his hips back and forth in a sign of his discomfort, but it rubbed that pert ass against Gavin’s groin at the same time—exquisitely teasing.

“Yo, boss!” Craige Lee came out of the trailer parked behind the pit area, where he’d been eating and getting ready for the race. His qualifying run was due up in half an hour. He had his boots, pants, and his chest plate already on, but he carried his jersey in his hands, trying to fight the heat and stay cool.

“Hey! You ready?” Gavin slid to the side of Johnny, keeping his arm draped over his shoulder. He needed to touch him, to prove his presence there was real.

“Save it for the Main Event. Get through qualifying and grab a transfer spot in your heat. Then you can worry about the podium.”

“I’ll take a heat win.” He pulled his jersey over his head.

“I’m sure you would, but don’t kill yourself or your bike trying. That track is tricky.”

“No lie. It’s the sand. I got through it on the practice run. I think I might even dig the sand. You can power through it, doing a wheelie half the time.”

Craige laughed. “Not the most dangerous thing on the track, dude.”

“Go then.” Gavin waved at him. He was the center focus today. They still hadn’t picked up a 250 East racer, so the mechanics fussed over the big 450 bike. The head mechanic, Joe Fischer, got on the back of the bike, riding behind Craige as they made their way through the pit area and up to the back of the stadium. The bikes would be entering and exiting the track through the tunnels below the stadium. It made for an easy in and out. Gavin liked their setup and hoped they’d be back here again next season. They hadn’t raced in Tampa in a few years. The hot and humid weather in Central Florida made them sweaty and sticky. “You want to go watch his qualifying match or—”

Gavin hugged him tighter. “No, stay here with me.”

Gavin let up on the hold and then kissed the side of his head again.