Hi guys! We have Anna Butler stopping by today with her new release Day of Wrath, we have Anna’s amazing giveaway where you could win a $25 (or equivalent) Amazon card, a signed copy Taking Shield 01 : Gyrfalcon, or pick an eBook from Anna’s back catalogue, so check out the post and enter the giveaway! ❤ ~Pixie~ 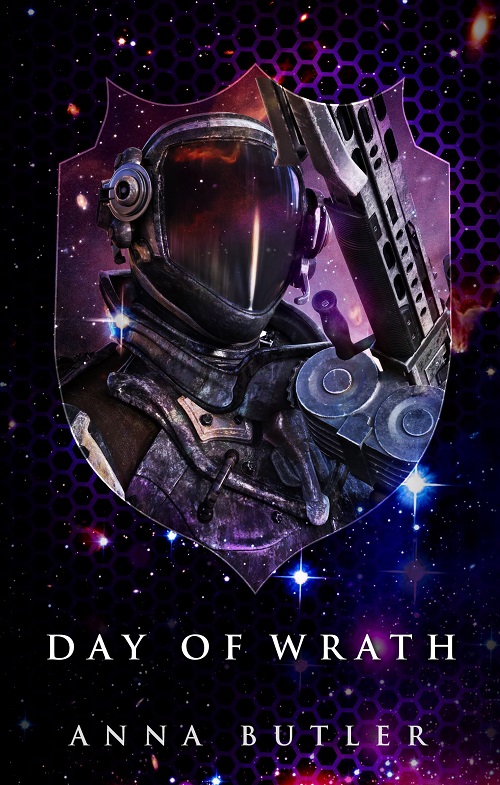 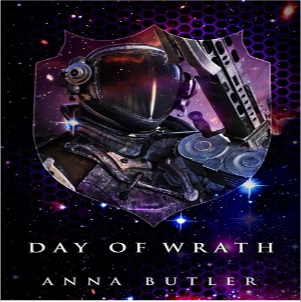 One thought on “Day Of Wrath by Anna Butler Release Blast & Giveaway!”