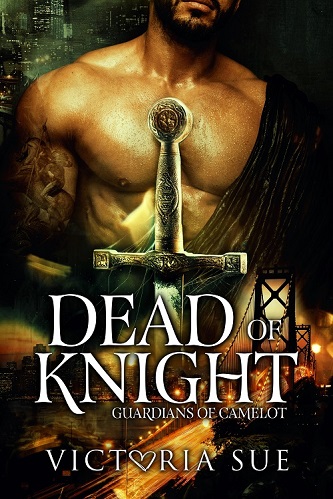 Blurb: .A battle is coming…

Review: This is the second book in the series with Tom and Lucan as the MC’s.

I was blown away by the detailed explanations regarding clues about Tom’s heritage and the aspects leading up to his role in the events. The twists and turns just kept coming as I was immersed in a world where magic, knights, creatures and evil plots were front and center.

Lucan for his part kept Tom at arms length and as such Tom suffered and was taken at least once during the story. But Lucan always went to the rescue.

Tom is sweet yet determined to play his part no matter the risks. I found his ability intriguing and fascinating.

I am looking forward to reading more about the knights and seeing what happens when they find their other halves.

This is a magical story that I thoroughly enjoyed.