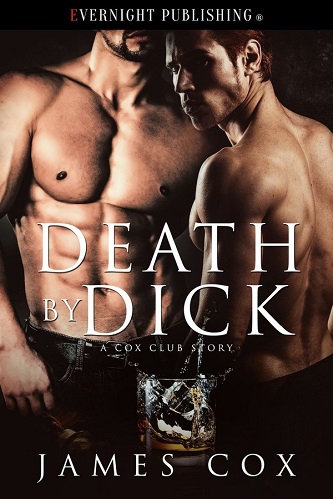 Seamus is on his first undercover mission for the FBI. The problem is that he doesn’t think their terrorist suspect, Kyler, is guilty. Oh, and there’s also the matter of giving Kyler a hand job … on the FBI’s hidden camera. His first field mission may be his last.

When bullets start flying, it’s up to Seamus to find out the truth and he has to do it before Kyler becomes a victim.

Review: Kyler works at the cox club when he meets Seamus, an undercover FBI agent sent to investigate him for terrorist attacks. Seamus thinks Kyler is innocent as he grows closer to the young man. What starts out as an investigation quickly turns into so much more between the two men.

I loved everything about this story. The plot was amazing. The characters all had their roles to pay in bringing this story to life. The investigation was detailed and engaging.