Hi guys! We have Aimee Nicole Walker stopping by today with her new release Devil’s Hour, we have a great excerpt so check out the post and enjoy! ❤️ ~Pixie~ 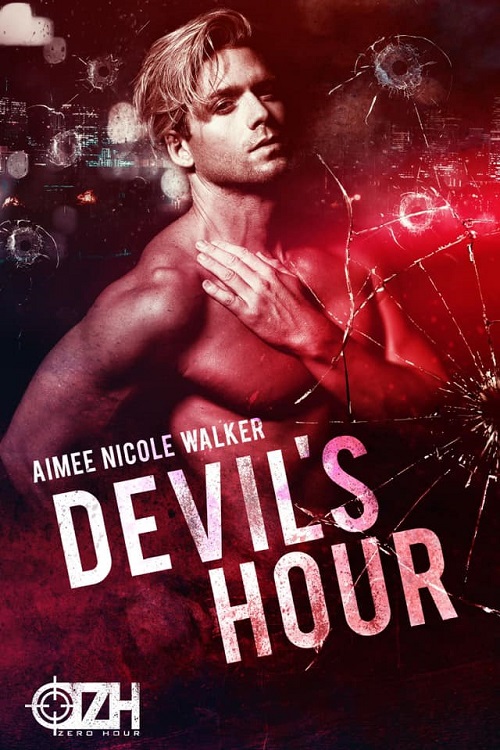 Devil’s hour, noun: the hour when the demon or devil who leads hell is at its strongest. “We’re going to head out and interview the newspaper carrier and then meet you at Clancy’s.”Just hearing the restaurant name perked Royce up. He pointed to his shirt and signaled to Sawyer he’d be a minute, then headed to the locker room to change again.

He pulled the shirt over his head and dropped it on the bench in front of his locker on his way to the sink to wash off the stickiness before putting on a clean shirt. Otherwise, it would be like changing your underwear after a wet dream without washing off your sticky dick first.

In the mirror above the sink, Royce’s gaze snagged on the puckered scar on his chest. He ran his finger over it, noting how the tissue had softened and lightened from an angry red to dark pink. He heard the locker room door swing open and recognized Sawyer’s footsteps as he searched for him. Seconds later, the man appeared behind him in the mirror. Sawyer’s eyes immediately went to the exit scar next to his shoulder blade. He lowered his head and kissed the scar before sliding his arms around Royce’s waist and resting his chin on his shoulder.

“Have you forgotten where we are?”Royce teased.

Sawyer held his gaze in the mirror. “Nope. This just felt more important after the fight we had.”Sawyer looked at the scar a few inches above Royce’s heart. He ran his fingers over it just like Royce had, then rested his palm on his chest over his heart. “I almost lost you.”

Sawyer raised his eyes to meet Royce’s in the mirror again. “That isn’t a promise you can keep,”he whispered. Royce knew he was right. Victor Ruiz never would’ve chosen to leave Sawyer.

“If given a choice, I’m going to pick you.”It was the best he could offer—the best anyone could. It wasn’t the first time they’d had a variation of the same conversation nor would it be the last. It usually ended in a lot of kissing and tender sex, but it wasn’t an option right now. Royce’s gaze shifted down the long row of empty shower stalls, and he contemplated putting one of them to good use until Sawyer chuckled and took a step back.

“Get dressed so we can get on the road. I’ll treat you to your favorite catfish sandwich for lunch, Sarge.” Appeasing his stomach was a close second to his cock.

Royce had used his last spare T-shirt after changing out of his uniform and had to settle for a navy blue polo with the SPD crest on the chest. He kept a few of them on hand for occasions when his casual attire wasn’t appropriate. Once he caught the appreciative gleam in Sawyer’s eyes, he decided to wear them more often. Considering his promotion and new responsibilities, maybe it was time to retire the T-shirts for good. 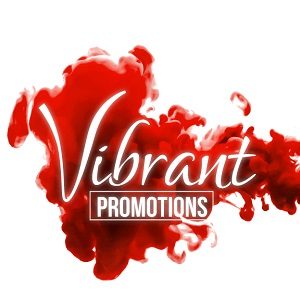