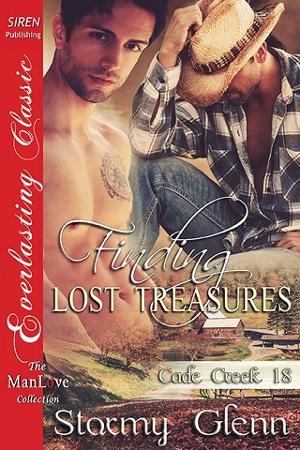 Blurb: All Hector Cruz wanted was a place to call his own, but buying a rundown farm came with more problems than he’d been expecting. Between the needed repairs, the problems at work, and the man hiding out in his basement, he was starting to wonder if finding a place to call home was worth the headache.

Wilson Jacks was hiding. He’d done some really horrible things and now he was paying the price for his crimes. Being alone in the world made him ache for all the things he couldn’t have. He had no friends, no home, no one to call his own, but that was a punishment in itself, one he felt he richly deserved.

When his world collides with the one man who doesn’t expect perfection, learning to accept that he might not be a monster isn’t as hard as accepting the fact that Hector is attracted to him. The fragile peace Will finds in Hector’s arms begins to shatter when the chaos he’s been avoiding comes knocking on the door.

Will screwed up and was basically paying the price. He lied about a good man, lost his job, lost his home, lost his car and ended up with community service. He felt like the world had been turning on him. He had never really had a good life and had ended up on the streets at eighteen. Now he was homeless again and hiding out in Happy’s old home. He had not expected the house to be bought nor did he expect the man to have bought it to let him stay.

Hector had just wanted a home of his own and to find the one for him. He had not expected to find a man hiding in a basement he had not known even existed, nor all the violence that was coming. It would seem his peaceful life is about to get more exciting.

I really liked the title and what it stood for. A young man tricked into doing something he wouldn’t have done and trying to start over. He feared no one would forgive him and it turned out no one blamed him. The guys were perfect for each other and I truly loved how they were with each other. You get a sweet story with tenderness added in with danger floating around.

I loved this book and cannot wait to get my hands on the next book. I would definitely recommend it.