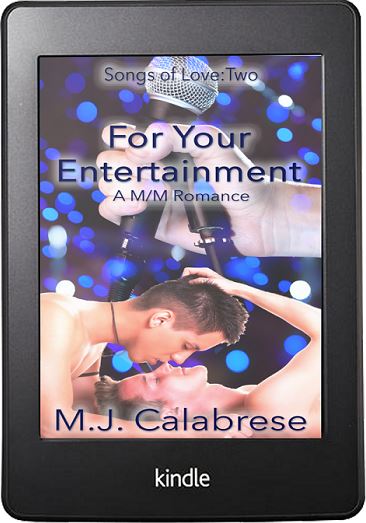 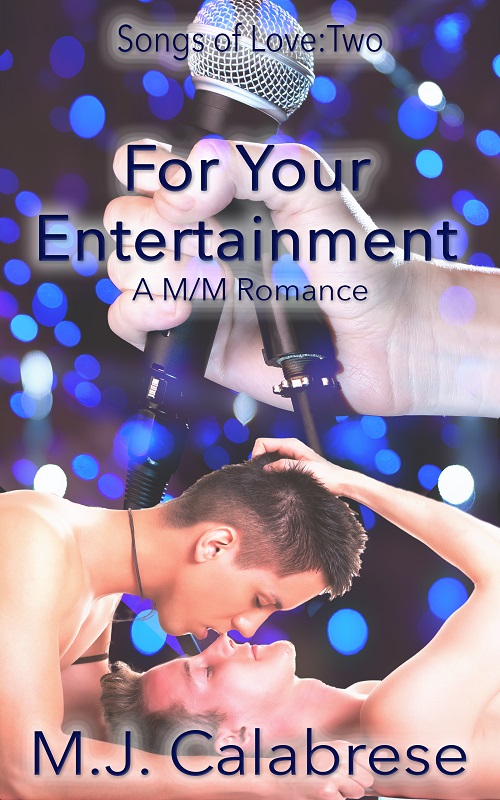 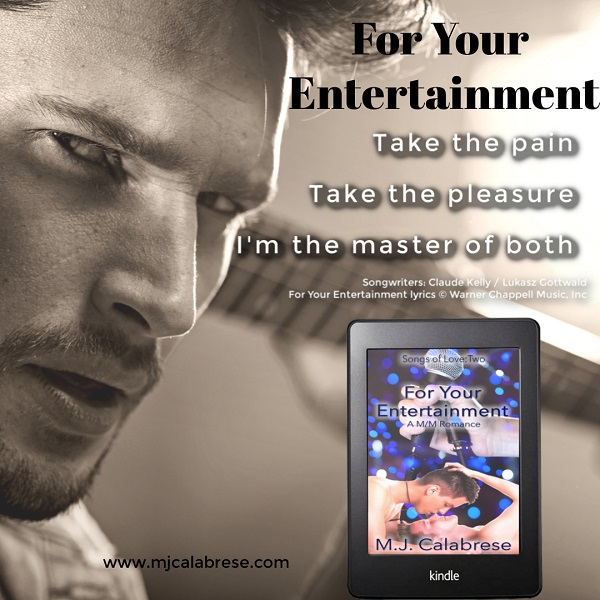 “Scott.” The deep male voice behind him woke him from his revelry. “They want us to go home now and get some rest if we can. We can come back early.”

Scott squeezed the cool fingers of his husband’s left hand. He hated that they’d cut his ring off his fourth finger. It didn’t look right. That ring had been a fixture for the past six years on that hand. Not many people knew the gold band with platinum inlay was a wedding ring. They decided to keep that fact quiet for the sake of Davey’s career more than his. As time went on, the secret about the ring was more about keeping this small piece of themselves private and that seemed important to them both.

David’s father, Oscar, leaned down and wrapped his arms around the younger man’s shoulders. “They said they are going to bring in some equipment for tomorrow. That we really shouldn’t be here for that. I don’t want to drive Betty all the way home, so I was hoping we could stay at the house.”

Scott sighed before giving David’s hand a squeeze. He stood and leaned over the bedrail as he had for the past month to kiss his husband’s temple and whisper his plea.

Scott waited a moment, praying silently to see the flutter of an eyelid or feel the twitch of a finger, anything that would give him hope. 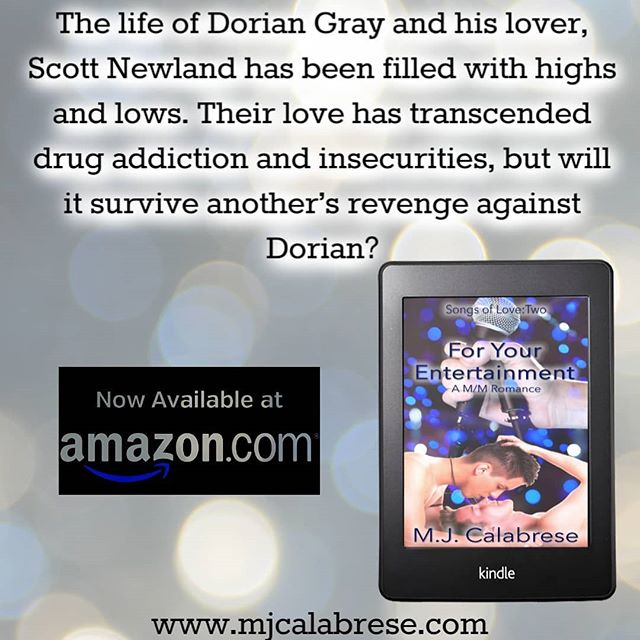