Hi guys, we have Posy Roberts popping in today with her new re-release Fusion, we have a fantastic giveaway so check out the post and enter the giveaway! ❤ ~Pixie~ 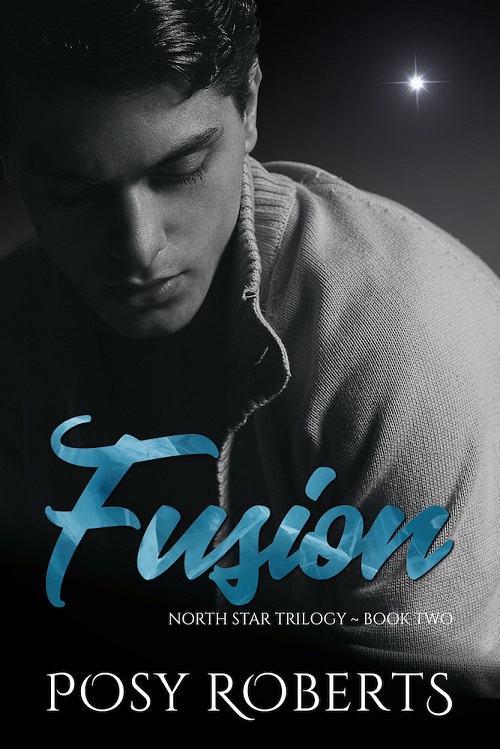 Kevin and Hugo make plans to blend their lives, but bleak news changes everything. Building a future together is still a priority, but only if their relationship can survive.

Everyone in Kevin’s life knows him as straight rather than bisexual. There was no need to come out until now, but loving Hugo is worth any prejudice he’ll encounter. Hugo does his best to be patient while Kevin navigates his way toward openness, but he refuses to be put back in a closet for long.

Kevin wants to tell his kids without screwing up their newfound stability, and he worries about telling his ex because Erin might use the truth against him to renegotiate custody. Kevin wants it all finalized, but time isn’t on his side.

When Erin gets grim news, it shakes everyone to the core and rips Kevin away from the life he planned with Hugo. The news brings Hugo’s past hurts bubbling to the surface. Yet when Erin turns to Hugo for support, their new connection shows him how essential he is to Kevin and his kids.

Despite the chaos, it’s clear Hugo is very much a part of this unconventional family.