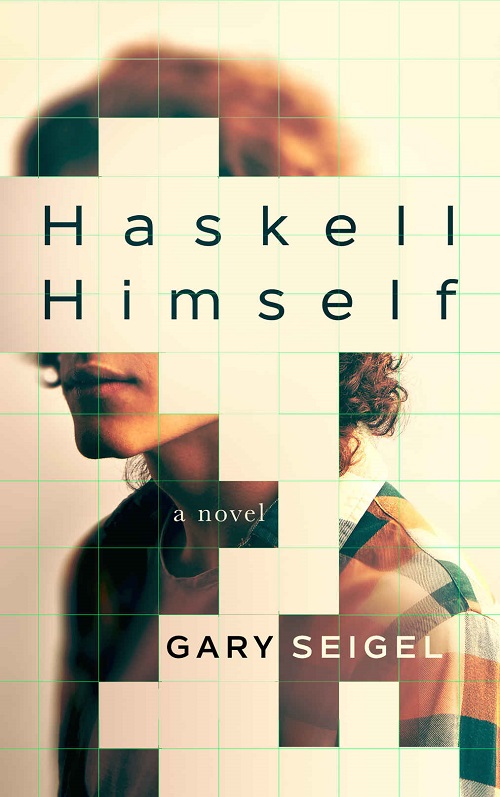 Gary Seigel was raised in Encino, California where his debut novel, Haskell Himself, takes place. After completing a PhD in English at Rutgers University, Gary taught at several colleges and universities, but his most memorable experience was a brief 12 week stint at the same high school he (and Haskell) graduated from, teaching side by side with some of the same teachers he once endured. Currently, Gary gives grammar and proofreading classes to business professionals eager to write error-free emails. He also has spent the past two decades helping employees control their inner jerk when texting or holding conversations with an impossible boss. His book The Mouth Trap: Strategies, Tips and Secrets for Keeping Your Feet out of Your Mouth, published in 2008, has been translated into over a dozen languages. He is the father of three sons and currently lives in South Pasadena with his partner. 4 thoughts on “Haskell Himself by Gary Seigel Blog Tour & Giveaway!”