Hi guys! We have G.R. Lyons stopping in today with his new release Ice On Fire, we have a fantastic giveaway so check out the post and enter the giveaway! ❤ ~Pixie~ 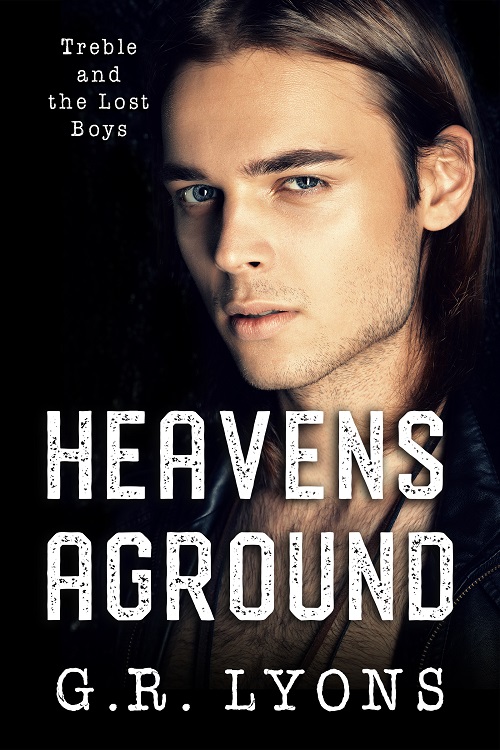 Ryley Skye can’t take anything seriously. Not the murder scenes he investigates, nor the fact that he’s cheating on his boyfriend. Not the bloody nightmares he gets every other night, and especially not Vic’s ridiculous theory that Ryley might be a mage.

Magic? Him? There’s just no way.

When Vic decides he’s had enough of Ryley’s cheating and breaks things off, it couldn’t come at a worse time. They’ve just been handed a case that will require them to work closely together, whether they like it or not. But Ryley plays along. He has to. He can’t afford any kind of confrontation. Things happen when he gets angry or aroused. Weird things. Bad things. He has to stay bottled up and in control at all times.

Then he meets Asher Arden, and indulges in what he thinks is a little rebound fling. But when Ryley loses control and puts Asher’s life at risk, he realizes two things: He loves Asher more than anything else in the world…

And Vic just might have been right all along. Win an Ebook of Heavens Aground!