Hi guys, we have Grace R. Duncan popping in today with the cover for her upcoming re-release Hope, we have a great excerpt, so check out the post and enjoy! ❤️ ~Pixie~ 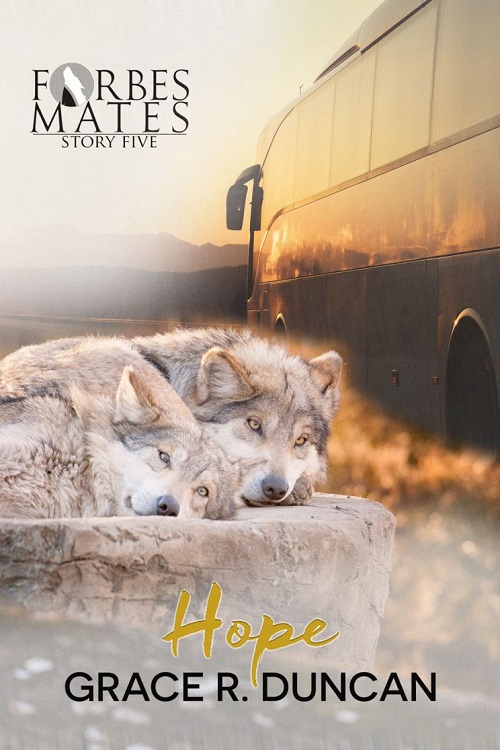 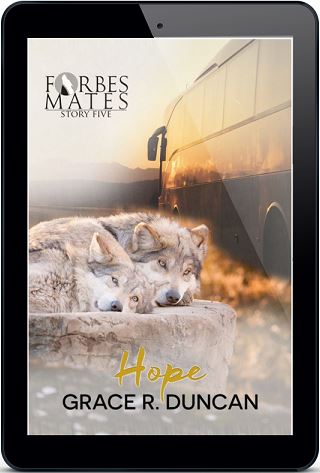