Hi guys! We have G.R. Lyons stopping in today with his new release Illumined Shadows, we have a fantastic giveaway so check out the post and enter the giveaway! ❤ ~Pixie~ 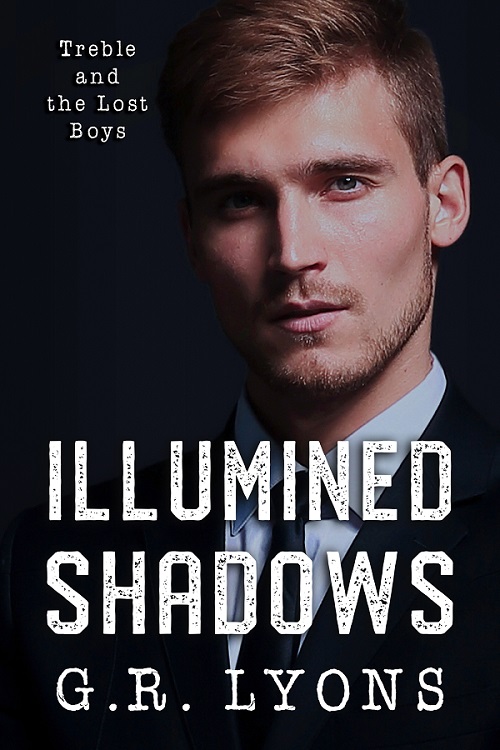