Hi guys, we have K.A. Merikan stopping by today with their new release In The Arms of the Beast, we have a fantastic giveaway so check out the post and enter the giveaway! ❤ ~Pixie~ 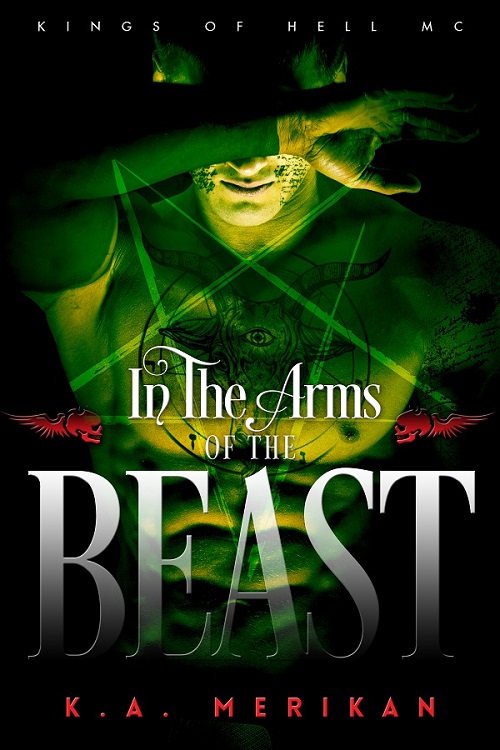 In The Arms Of The Beast

— The real demons live within —

Laurent. Time traveller. Devoted husband. Stubborn as the devil himself.
Beast. Kings of Hell MC president. Will stop at nothing to protect his family.

After everything Baal put them through, neither Laurent nor Beast considered ever making another pact with a demon, but in the spur of the moment, temptation becomes too great, and they decide on one more deal.

This time, with Mr. Magpie.

But the gift might prove to be more than they can handle. The danger to the human world has already strained their relationship, but Magpie’s offering brings out the worst in both Laurent and Beast. Confronted with each other’s flaws, they need to decide if, despite all they’ve been through together, perhaps they’re just not meant to be.

With the world on the brink of collapse, and their pact binding them in new and unexpected ways, they have to put their differences aside to stand a chance at saving their family.

FINAL BOOK IN THE SERIES. NOT A STANDALONE. 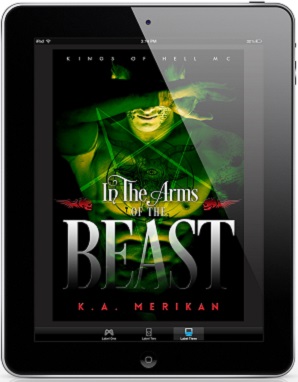 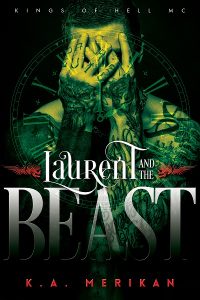 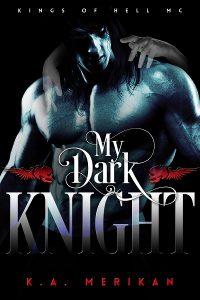 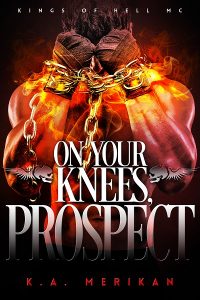 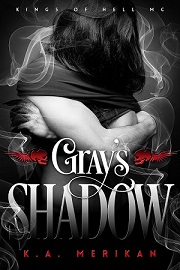 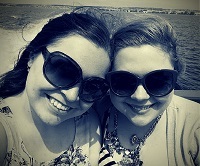