Hi guys! We have J.R. Lawrie stopping by today with the tour for her debut release Let Your Heart Be Light, we have a brilliant giveaway so check out the post and enter the giveaway! ❤️ ~Pixie~ 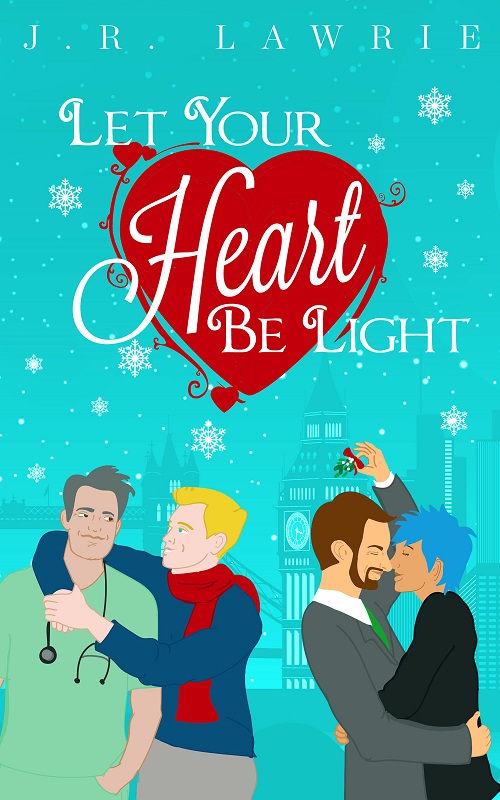