Hi guys! We have Beth Laycock stopping by today with her new release Mad About The Boy, we have a brilliant $19 Amazon GC & ebook giveaway so check out the post and enter the giveaway! ❤️ ~Pixie~ 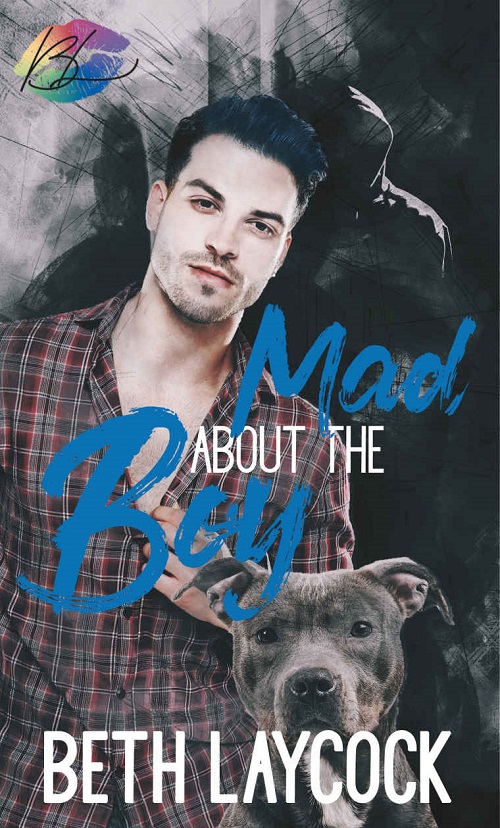 Mad About The Boy

Something’s waiting for Eli. Somebody’s watching his every move…

Eli is used to looking after himself. Single for longer than he’d care to admit, he doesn’t need a man for more than a hookup, not when he’s got his loyal dog, Zeus, by his side.

But one night changes the course of his life. He meets Dominic, an actual copper and not the stripper he thought his best friend had hired for his birthday. Unfortunately for Eli, after his night out celebrating, a gift awaits him at home—but not a pleasant one.

His birthday may be over, but the threats keep coming. Keep escalating. Keep hurting those close to him. Just how far will the monster behind them go? And how much will Eli lose before he can stop them? Beth Laycock’s books are influenced by her time living overseas as well as the gritty, urban landscape of the north of England where she grew up.

She has been reading romance since she was old enough to tell herself that line every book lover does—just one more chapter.

As a teenager she attempted to write her first novel, and many more since then that are still gathering dust on her bookshelf. It wasn’t until she discovered the M/M genre that her muse showed up and refused to quit telling her stories about beautiful men finding love together. She hasn’t stopped scribbling them down since. Beth’s muse usually shows up when she is in the shower, is allergic to cleaning, rarely lets Beth watch TV, and insists she drinks copious amounts of coffee so she can turn caffeine into words.

When not writing or reading Beth can be found procrastinating on social media or being dragged around the English countryside by her dog.

Beth loves to chat about books on social media or you can email her at beth@bethlaycock.com