Hi guys, we have A.E. Via visiting today with the tour for her new audio release Nothing Special V, we have a great excerpt and a brilliant giveaway where you can win your own audiobook of Nothing Special V, so check out the post and then enter the giveaway! ❤️ ~Pixie~ 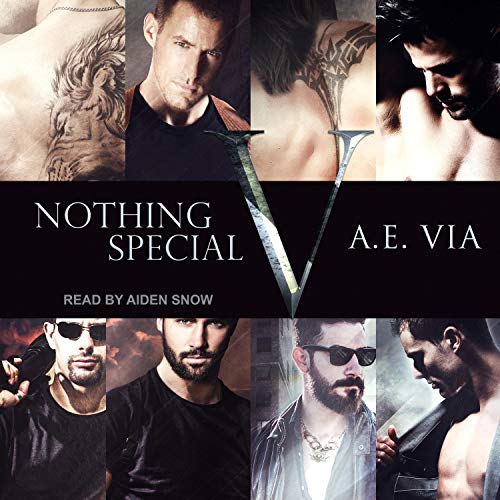