Hi guys! We have Annabella Jacobs popping in today with her new release Old Acquaintance, we have a brilliant giveaway where you could win a $10 Amazon Gift Card or a backlist ebook from Annabelle Jacobs, so check out the post and enter the giveaway! ❤ ~Pixie~ 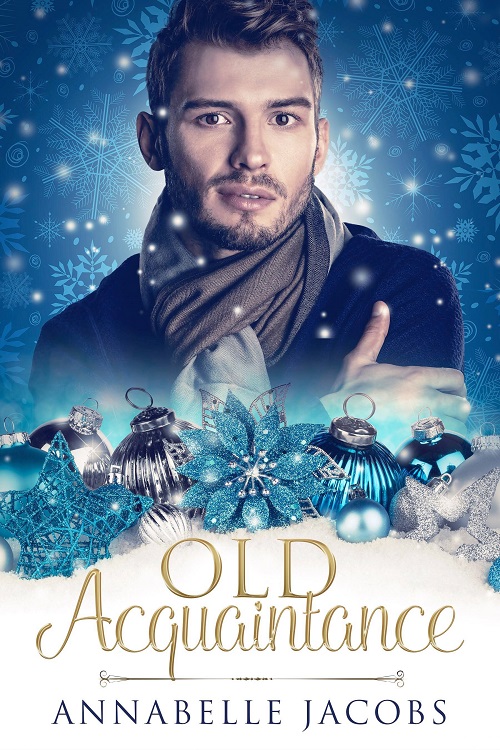 There are two sides to every story, even those buried in the past.

When Sam spots the hot guy moving in next door, he’s all for going round to introduce himself. That soon changes when it turns out his new neighbour is in fact an old school acquaintance, Charles Whitmore. Sam didn’t like him back then, and fifteen years haven’t altered that.

Splitting up from his long-term boyfriend means a move across the city for Charlie. As luck would have it, his immediate neighbour is a guy he went to school with, Sam Gellar. While Sam is less than welcoming, his best mate is more than happy to invite Charlie into their social circle. Whatever problem Sam has with Charlie, Charlie resolves to get to the bottom of it, because, frosty beginnings aside, Charlie likes him.

With Christmas just around the corner, fate thrusts them together, and they get on so much better than they ever did at school. Despite his efforts not to, Sam develops feelings for Charlie, and they appear to be reciprocated. If Sam wants to take things further he needs to either confront Charlie about their past–a past Charlie seems to have forgotten entirely–or let it go and move on. Sam knows deep down that he can’t let it go, but it never seems the right time to bring it up. Until it is. 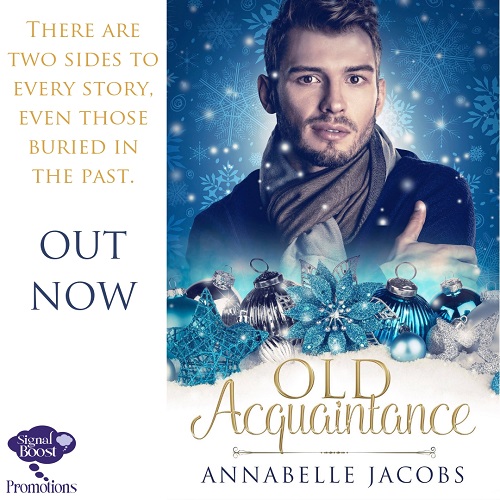 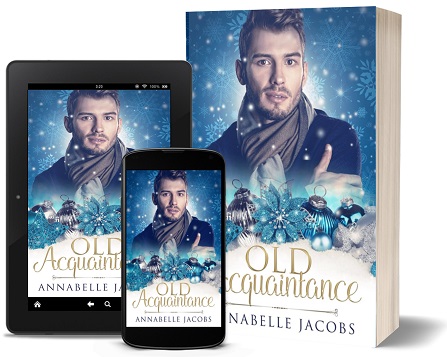