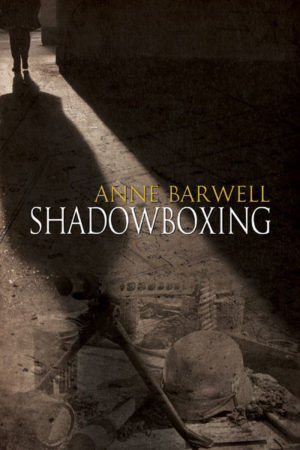 Blurb: Berlin, 1943. An encounter with an old friend leaves German physicist Dr. Kristopher Lehrer with doubts about his work. But when he confronts his superior, everything goes horribly wrong. Suddenly Kristopher and Michel, a member of the Resistance, are on the run, hunted for treason and a murder they did not commit. If they’re caught, Kristopher’s knowledge could be used to build a terrible weapon that could win the war.

For the team sent by the Allies—led by Captain Bryant, Sergeant Lowe, and Dr. Zhou—a simple mission escalates into a deadly game against the Gestapo, with Dr. Lehrer as the ultimate prize. But in enemy territory, surviving and completing their mission will test their strengths and loyalties and prove more complex than they ever imagined.

Review: A story set in Germany. A group of resistance members must save one of their own, Michel, and  physicist Dr. Kristopher Lehrer from the deadly Gestapo hellbent on capturing the man for his knowledge of creating a weapon.

While I understood that love knows no bounds despite the era I was concerned for the two men. Despite the danger to their lives the men grow closer while keeping on the run to avoid capture.This was a well written story with a lot of history for it’s time period. I felt as though I was actually there with them on their journey. The danger was intense, the journey perilous and the love genuine.

So many times I was afraid for both Kristopher and Michel. I loved all the details and explanations even though it made for a longer read. It gave me a better understanding of the story by the time it was done.