Hi guys! We have A.L. Lester popping in today with the cover for her upcoming release Shadows On The Border, we have a great excerpt and a brilliant giveaway , so check out the post and enter the giveaway! ❤ ~Pixie~ 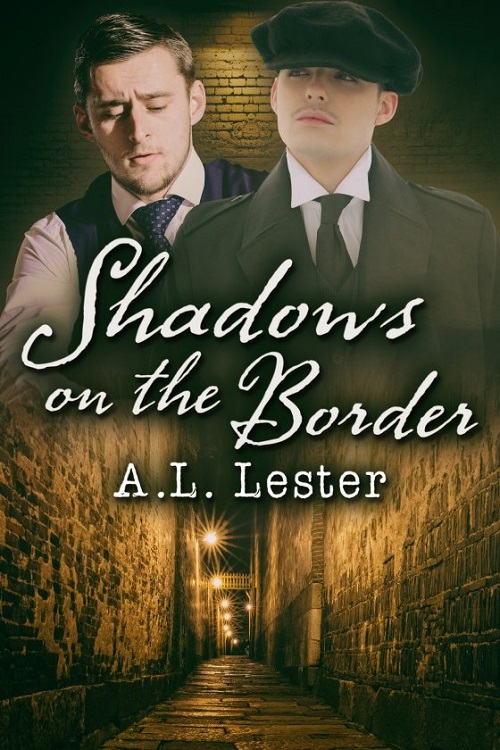