Hi guys! We have Sam Burns stopping by today with her new release Stag and the Ash, we have fantastic giveaway so check out the post and enter the giveaway! ❤ ~Pixie~ 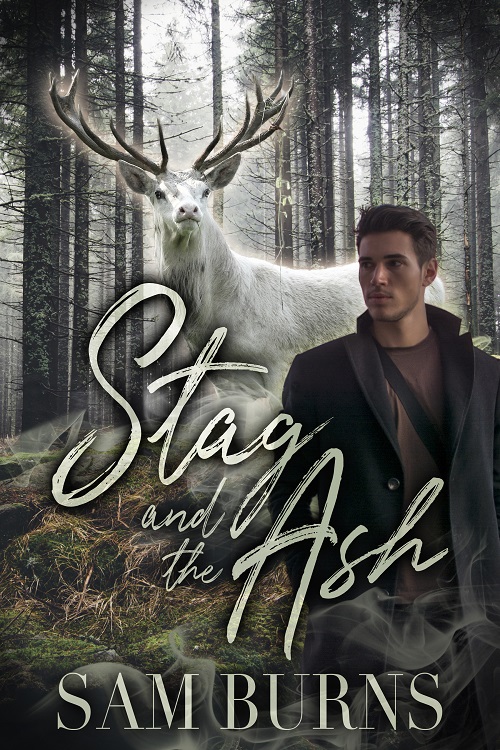 Stag and the Ash

Jesse Hunter is finally trying to be an adult, but it still feels like an act. His place on the town council is a sham. He’s rarely called on to do anything. His boyfriend is grieving the loss of his mother, and while everyone seems to think he’s doing a great job caring for Sean, Jesse feels like he’s more of a distraction than a real help.

March is shaping up to be a bad month. First, random chance leads him to the realization that the town’s recent trouble is his fault. Then new werewolves come into town, and it turns out they’re also Jesse’s responsibility. He feels like he may be at his breaking point, and he doesn’t want to drag his friends and loved ones down with him. But how will he handle it alone?

Blackbird In The Reeds (book 01)

Succubus and the City (book 04.5) free story with newsletter signup. One thought on “Stag and the Ash by Sam Burns Release Blast & Giveaway!”