Hi guys! We have A.D. Lawless popping in today with her new release Breathe Out Slow, we have a great excerpt and a brilliant $10 NineStar GC giveaway so check out the post and enter the giveaway! ❤️ ~Pixie~ 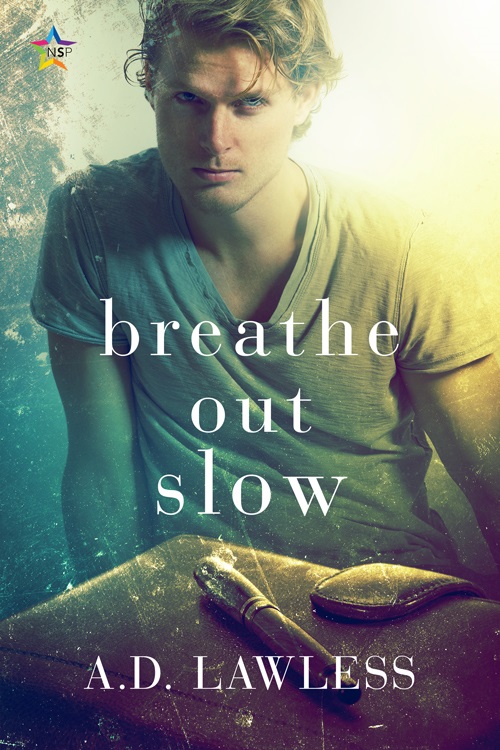 When unexpected tragedy strikes, shattering eighteen-year-old Ryan’s idyllic life, he does the only thing he can to stay sane… he slaps on a mask, pretends he’s fine, and takes off for college. Week after week, he drifts through school in a bleak half-life. He doesn’t care about anything, or anyone—least of all himself.

Then Liam Doyle hurtles into his life with easy smiles, effortless caring, and those kind hazel eyes that see straight through him. Liam sees him and wants to stick around anyway.

And that… well, that’s terrifying.

Warning: death of a character, cheating

END_OF_DOCUMENT_TOKEN_TO_BE_REPLACED 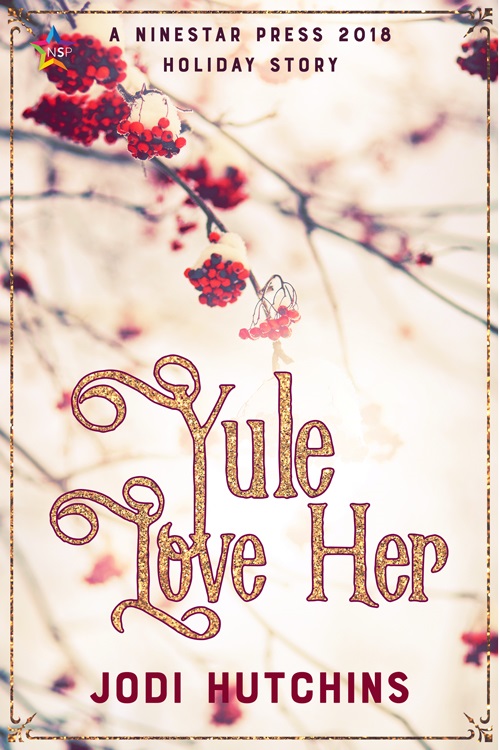 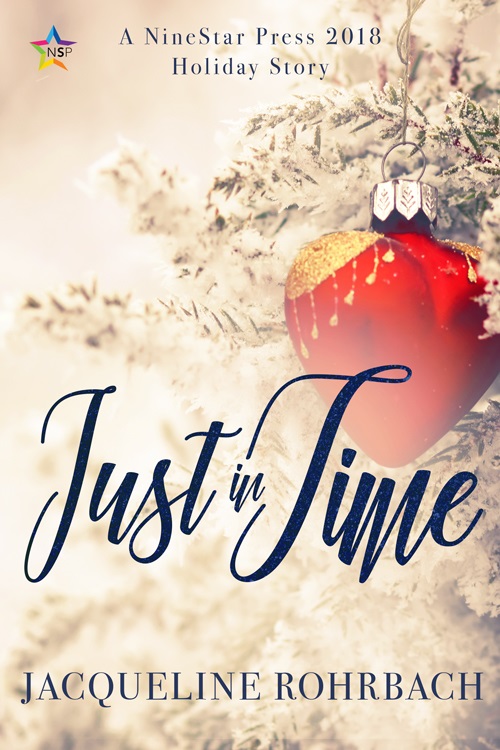 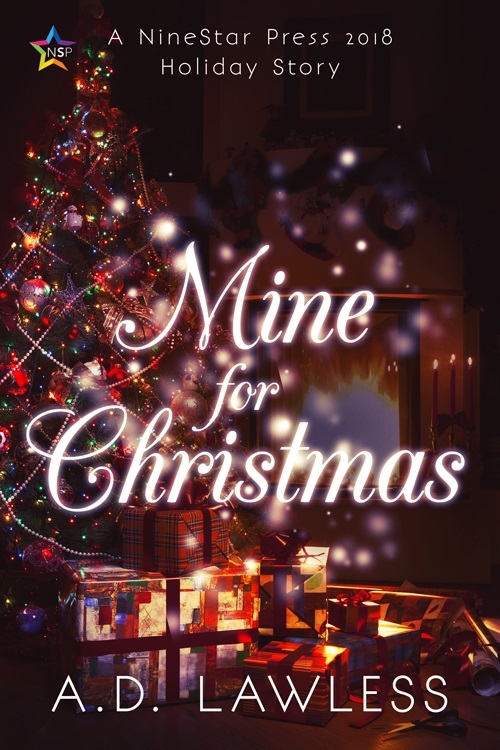