Hi guys, we have Brina Brady stopping by today with her release Taming Emilio, we have a brilliant giveaway, so check out the post and enter the giveaway! ❤️ ~Pixie~ 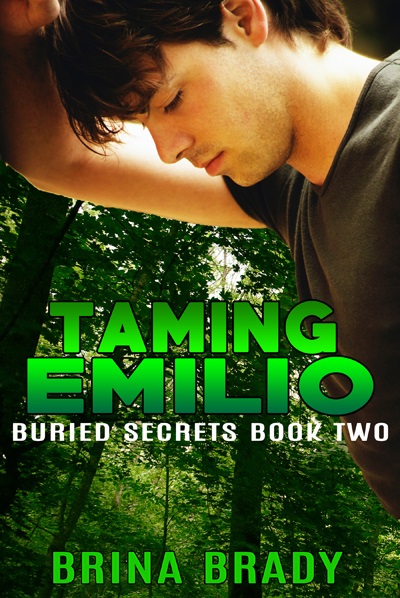 Emilio Escobar hasn’t always made the right life choices, but to be fearing for his life at eighteen is not what he deserves. Physically battered and emotionally abused, he flees to his cousin, Rafe, head of the Gay Protector Society.

Rafe’s friend and co-owner of the society, Kaden Donagan, is interested in becoming Emilio’s protector, but it comes with a price. Emilio is never to break the security rules and has to accept Kaden’s decisions at all times, or his punishment will be harsh. Emilio is more than happy to accept Kaden’s conditions. Kaden is everything he wants in a protector.

Unfortunately, misunderstandings, lies, and shortcomings on both their parts threaten to take away the one thing Emilio and Kaden each need more than anything else: each other.

END_OF_DOCUMENT_TOKEN_TO_BE_REPLACED