Hi guys! We have Chel Hylott & Chelsea Lim stopping by today with their new release Undergrowth, we have a great excerpt and a brilliant $10 NineStar GC giveaway! ❤️ ~Pixie~ 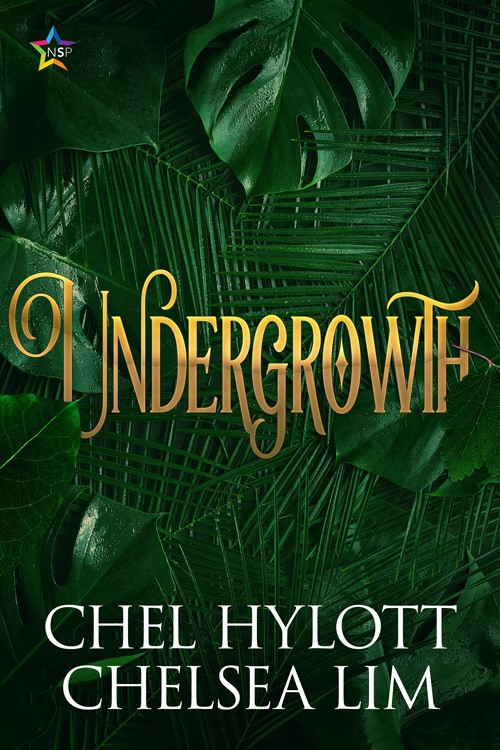 Seventeen-year-old Mariam has been mixed up with the supernatural since she was a kid. Between a half-rotting Beast showing up in her dad’s study when she was six years old and the fact that she can’t die, it doesn’t come as too much of a shock when drought-ridden Los Angeles turns into a sentient, carnivorous rainforest overnight.

The tedium of wandering through a ruined city filled with dead bodies and crumbling buildings is broken when she stumbles upon beautiful Camila and her ragtag crew of survivors. Mariam isn’t exactly altruist of the year, but her soft spot for kids means she can’t just leave them to fend for their own. She rescues them and decides to throw her lot in with theirs.

Despite herself, she quickly becomes a part of their family. However, even as they all start feeling at home in their new vegetal world, sinister figures from Mariam’s past begin to reappear, and the whole hell-jungle situation begins to feel a lot more personal. As she learns more about her family’s involvement with the unnatural forces that caused all of this destruction, Mariam is faced with a terrifying truth: she might have to betray someone to save the city and her new friends.

Warning: Non-consensually involving a child in a contract, mentions of suicide, death of a parent, alcohol use by a parent, graphic violence, gore