Hi peeps, we have Chris Bedell stopping by today with his new release In The Name of Magic, we have a great excerpt and a fantastic $10 NineStar GC giveaway, so check out the post and enter the giveaway! ❤ ~Pixie~ 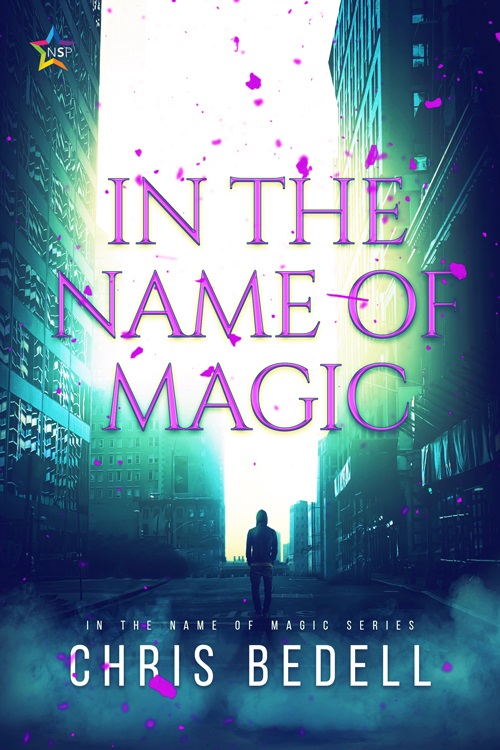 In The Name of Magic

Nonmagical people are being demonized and falsely blamed for Magnifico’s economic problems after Queen Vivian’s bloody rise to power. But politics very quickly becomes more than abstract views to argue when secret police wolves are deployed throughout the country to kill those born without magical abilities.

Seventeen-year-old Maximillian’s best friend Katherine is one such nonmagical person. In a bid to keep her safe, Maximillian turns to the queen’s estranged younger brother, a man thought to be dead until recently.

Prince Stefan is nineteen years old and has been in hiding from his family for years. He has no desire to resurface in the political world, but Maximillian must convince him that the country needs him before it is too late.