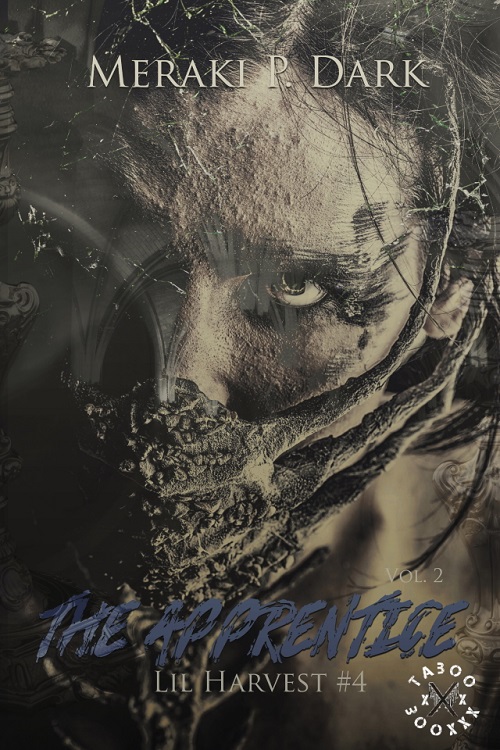 *Title Free on Smashwords at time of posting*

However, before he can complete his training, he is captured by an unknown entity who sells him to a sadistic alien master. He strives to follow his military training, but nothing can prepare him for the abuse he endures at the hands of his deviant captors.

Despite his disorientation, Gideon realizes things are not as they seem. Though his captors appear to be slavers, they have the resources of a government or rebel entity. To complicate matters, the air smells different, the people look strange, and the light of the sun is all wrong.

Gideon’s only hope is escape, but if they’ve taken him from his home planet, is escape even possible?

Review: This is the first book in Toy Soldiers and boy is it intense.

Wow what a brutal, intense, dark story. Gideon is in training to become a star commander. But unfortunately he doesn’t understand what all that it entails until the end.

My draw dropped open quite a bit during this riveting story. I couldn’t believe what Gideon was made to endure and suffer through. A couple of times my anger got the better of me and I found myself cussing out his captors.

But the biggest bombshell came at the end. If I were Gideon I would have been seriously pissed off at both myself and the individuals involved. With that being said I did enjoy this book even though a lot at the beginning had me cringing. Full of tense situations that test the limits on a personal level.

I found Gideon to be strong throughout his ordeal though he did seem on the brink of breaking which was understandable. Drago’s character was domineering yet brutal which made sense considering he was a dragon.

The whole book was amazing if not dark. I would advise Gideon to read waivers closely in the future before signing them blindly.