Hiya peeps! We have Katie Porter stopping by today with their new re-release Came Upon A Midnight Clear, we have a great excerpt and a brilliant giveaway, so check out the post and leave a comment to enter the giveaway! <3 ~Pixie~ 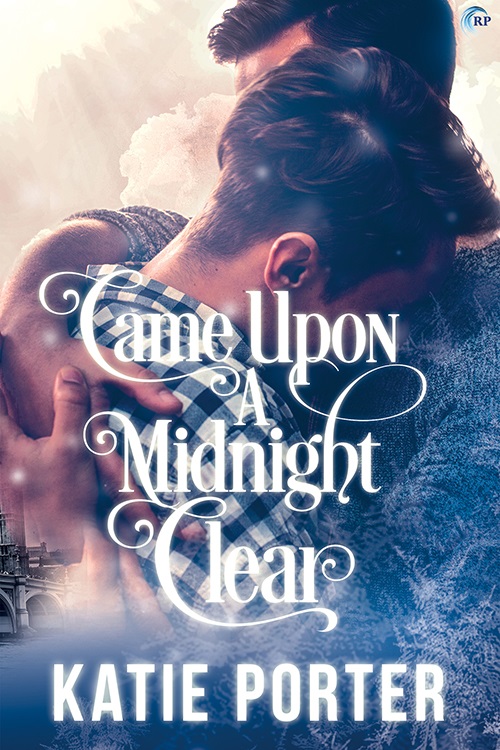 Came Upon A Midnight Clear

Up-and-coming film producer Kyle Wakefield lives in the closet rather than risk the wrath of his influential, conservative parents. The only time he took a chance on love was a tempestuous teenage affair with Nathan Carnes. But when Nathan proved himself hell-bent on self-destruction and wound up in prison, Kyle closed off his heart.

Almost a decade later, Kyle’s production partner hires Nathan’s stunt company, Second Chances, to work on a big-budget action film in London. Nate is floored by his explosive reunion with Kyle. But he sure as hell isn’t surprised that Kyle still treats their mutual needs—and Nate—like dirty little secrets.

As the London holiday season casts its dazzling spell, the two men find themselves falling in love again. Kyle is one breathless kiss away from declaring himself to Nate—and to the world—but they cannot ignore secrets borne of youthful mistakes. To protect their bright new future, Kyle and Nathan will need all their passion and trust . . . and a little Christmas magic.

Publisher’s note: This is a lightly edited reprint of a previously published novel.