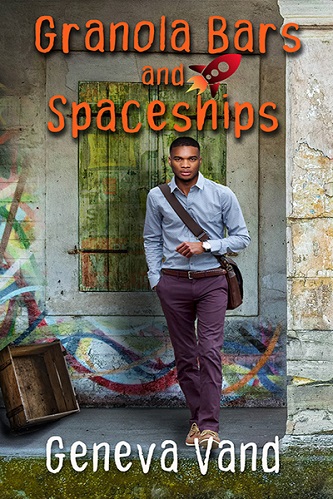 Blurb: In the middle of a training trip, Keeska’s shuttle navigation fails and strands Keeska on Earth—alone, no way to contact home, and with no chance of help from the locals…until one does.

When Eric starts leaving food in front of an abandoned storefront in the crappy strip mall by his house, he thought he was helping a dog or a homeless kid. He gets the shock of his life when he discovers an alien instead. Not sure what else to do, especially with the alien bleeding and in shock, Eric realizes he’s about to have an unusual houseguest.

But as Keeska’s health improves, they both forget that Keeska should probably be finding a way home. As they grow increasingly close, they are forced to figure out the answers to questions they never thought would have to be asked…

Review: Eric shows how kind he is when he leaves food outside for what he thinks is a stray animal. When he discovers an alien named Keesha hurt and bleeding he takes him home to help care for him. The two form a bond and grow from there.

I liked both characters a lot. Even though they where different they were both sweet. These two were made for each other in every way. END_OF_DOCUMENT_TOKEN_TO_BE_REPLACED

Hi peeps! We have Archer Kay Leah visiting today with the tour for Blood Borne, we have a brilliant guest post where Archer share a flash fiction piece with us and a fantastic giveaway, so check out the post and enter the giveaway! <3 ~Pixie~ 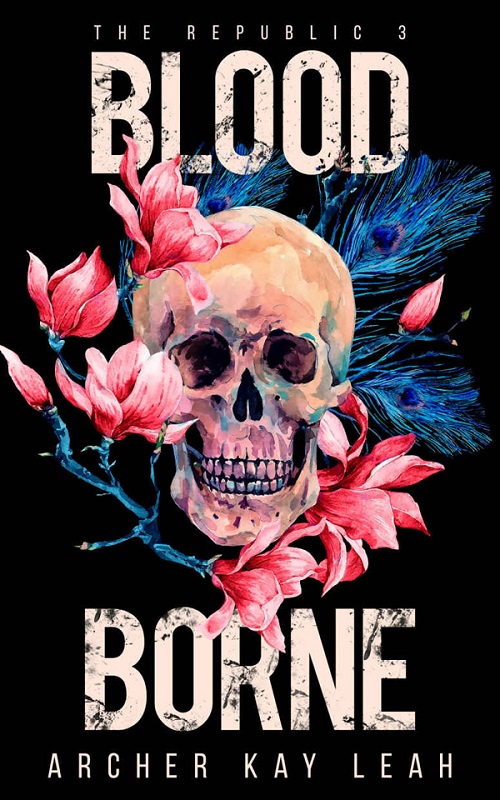 For Ress, survival is a complicated nightmare. Caught between two masters on different sides of the law, his life is falling apart one bad decision at a time. All he wants is to be is a good person, a loyal family man, and a successful metalsmith—a dream he can never obtain while he works for the Shar-denn, the violent gang that plagues the republic of Kattal.

To make matters worse, he works as an informant for the High Council. He scrapes through both jobs waiting for his last breath. As the Shar-denn motto says: the only way out is dead.

No stranger to living complicated decisions, Adren is caught between worlds of cir own. As the child of a Shar-denn faction boss, cir life is a conflicted tangle of expectation and duty. When cir family is arrested, Adren manages to escape, but nowhere is safe. Desperate and on the run, Adren is determined to punish Ress for turning in cir family. No one who betrays the gang can live. Ress must pay the price, even if Adren has to go against everything ce is.

Blood Borne contains no explicit content and instances of misgendering/the use of a trans character’s deadname.