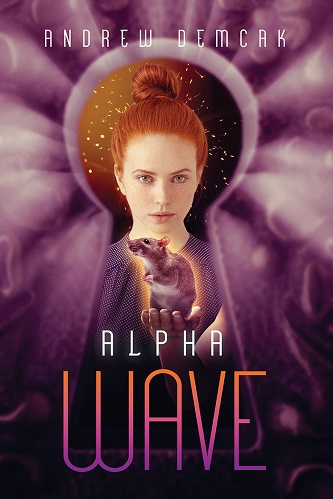 Blurb: Keira Fairchild is running for her life, and she won’t make it far without someone watching her back.

Her powers helped her elude a slave trader, Holcomb, who planned to sell her to the highest bidder, and the deadly Paragon Academy. But now Keira needs some allies and some answers. Who is the imprisoned alien being who keeps contacting her in her dreams? Keira is aided by a group of teens—James, Lumen, and Paul—with powers like her own, and all of them are ready for a fight. The small group must rescue the captive alien and escape Dr. Albion, who seeks to steal their abilities and eliminate them. Survival will mean a desperate struggle, and none of them can succeed on their own..

Review: While I’m not an f/f reader I did enjoy this story. It picks up where the first book leaves off. The mc Keira comes into her powers at worst possible time and has her on the run. I liked the adventure and the coming of age aspect that shows Keira’s journey.

There are a lot of twists and turns and all the characters from the first book make appearances throughout. I have to admit to skipping any f/f parts in the story. Keira is tough yet soft when she needed to be.

With so many characters throughout it added an extra element of suspense to the story that intrigued me. But again I would have enjoyed it much more had it been an m/m story. 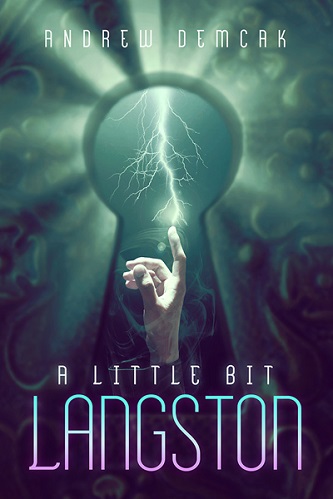 Blurb: Being different can be dangerous, and discovery can be deadly.

High school freshman James Kerr is finding out he’s not quite like his classmates. Around the time he realizes he’s attracted to his best friend, Paul Schmitz, James starts channeling a dead writer’s poetry and also discovers he has an ability to manipulate energy—a super power. Before James can figure out why this is happening to him, tragedy strikes in the form of Paul’s abusive father, and James is sent to a government-run school, The Paragon Academy, which specializes in juvenile paranormal research. There, he meets Lumen, the daughter of a famous Korean actress. Lumen’s psychic ability might be the key to helping James understand both his poems and his own power.

Review: Interesting story about James who comes into extraordinary powers and struggles to understand what is happening to him. Then he’s sent off to a gifted school to help him in his quest for control where he meets other students like himself.

Meanwhile the boy he has feelings for, his best friend Paul, disappears.

I loved the mystery and the suspense surrounding James as he seeks for the truth. There are many twists and turns as the story progresses. A lot happens that gives the book an X-Men feel to it which I loved.

The answers are sometimes not what James was expecting when they are discovered. This was a complex story with many characters that added depth to the story. Not everything was self explanatory but that added to the story.