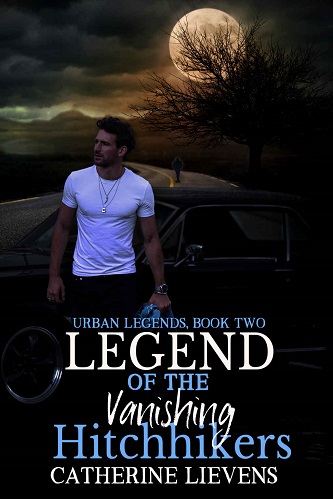 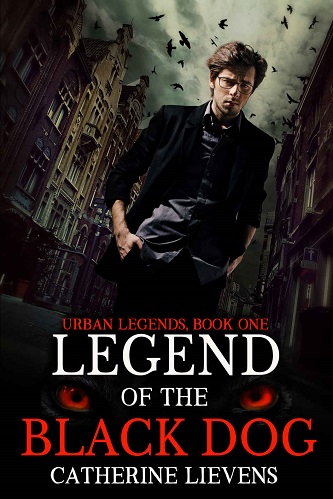 Title: Legend of the Black Dog

Cade is fine on his own. Really, he is.

Except his PI business has taken over his life since his partner died, which is why he hires a PA. He blames Charlie for pushing him to accept the ridiculous case of a black dog terrorizing a neighborhood—and everything that happens because of it.

Fin doesn’t know what to do when his mom tells him about the huge black dog eating pets in her neighborhood. He already has more than enough problems to deal with, including having to find an apartment since his landlord is kicking him out. He can’t focus on catching this dog, and he’s not sure he wants to try, so he hires a PI. That’s the kind of job PIs do, right?

The case is ridiculous, but also strange. Cade tries to convince himself that the dog is nothing more than a dog, but Fin and Charlie think the dog is a demonic entity that brings death.

And it certainly does, between the cats it ate and the poor man who dies after crossing its path. But Fin wants to keep his mother safe, even if Cade won’t help him. Cade gives in when Fin, who he’s starting to care for, is almost killed, but how can he, Fin, and Charlie get rid of a dog that doesn’t seem to belong in this world?

Review: Cade has now become the new owner of the Private Eye business he had originally worked for. He just had not known it until his boss passed on. He was a loner but even he knew he would need help doing the job. He just had not expected Charlie, Fin, Darcey or Fluffy.

Fin has lost his job and pretty much lost his home. He was soon going to be living with his mother again. However when his mother told him about the big black dog, well he figured they need some help. Especially when that big black dog had big red eyes and could disappear.

The banter from Cade, Charlie and Fin was funny as hell. They made for a fantastic team, not to Cade’s grumpiness. They are a force of nature that is for sure. Cade is a grumpy man who is about to find out he is going to be invaded. Fluffy was a nice surprise that is for sure. This story gave me action, danger, excitement, some hot sexy times and funny situations. It gave me everything I could have wanted and so much more.