Hi guys! We have Alex Jane stopping by today with her new release The Arrangement, we have a short excerpt and a brilliant giveaway so check out the post and enter the giveaway!❤️ ~Pixie~ 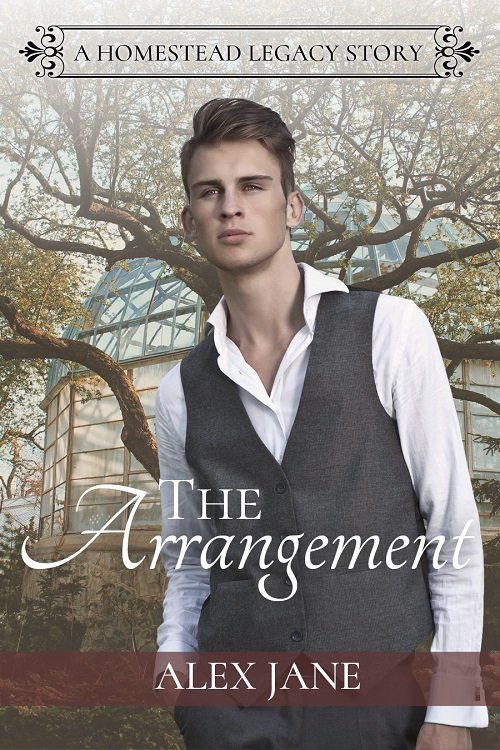 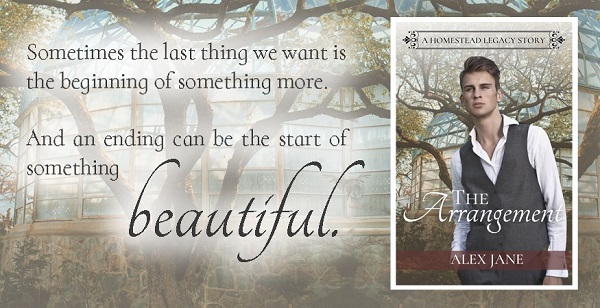 It was a relief to see a familiar face. It might have been a stretch to say he almost didn’t recognize his friend, being that he was wearing a respectable suit and had clearly scrubbed his hands for hours to remove the dirt, which was invariably ingrained under his fingernails. Frank laughed and held him back equally as enthusiastically before they gave each other a hearty round of pats to the back and pulled apart.

“It’s only been one night. You couldn’t have missed me that much,” Frank said with a smile.

“What gave you that idea? I haven’t missed you at all.”

The two of them chuckled and turned to offer a hand to Abraham as he stepped down from his seat, rolling his eyes as if he was used to their nonsense. “I imagine he’s been too preoccupied to miss any of us.”

“It’s been an interesting day,” Gabriel said, forcing a smile onto his face. It fell quickly away when he turned to find Nathaniel standing in the doorway, glowering at them. “Come,” he said, tugging on Frank’s sleeve. “Let me introduce you.”