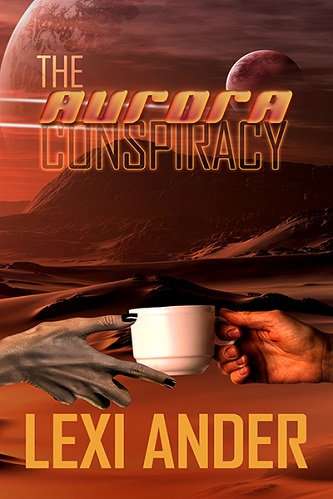 Blurb: Regin just wants to heal. After a terrible accident that maimed him, and nearly took his life and that of someone he loved, he’s spent the last several years licking his wounds on a mining station. With only six months left on his contract, he hopes to start a new life.

Then he’s accused of a crime he didn’t commit, and a ghost from the past arrives, reopening old wounds and leaving him convinced that no second chances could ever really come his way. But sorting out himself and his personal life won’t matter much if he can’t prevent a second catastrophe and save a whole lot more than two lives.

Review: A story about a company in trouble with the law but hiding the truth. They set up a worker to take the fall. Regin is the worker that is set up. What he does not expect is for the man he loves to be one of his interrogators.

Makari knows Regin is innocent. He has spent a long time searching for Regin since the accident that affected them both. Deceptions and lies separated them until now. But now they have to find the person threatening the station they are on and saving all from certain death.

I loved everything about this story. A good plot with amazing characters made the story come alive. Along with suspenseful moments and tense scenes that had me captivated from beginning to end.

One thought on “The Aurora Conspiracy by Lexi Ander”