Hi guys! We have V.L. Locey stopping by today with her new release The Good Green Earth, we have a great excerpt and a brilliant giveaway so check out the post and enter the giveaway! ❤️ ~Pixie~ 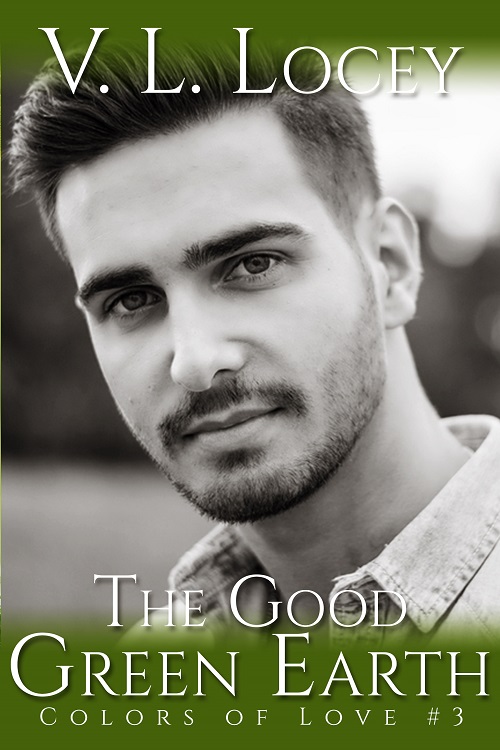 “Yeah well, I might be outdated but I’m not spending mysummer picking potato bugs.” He slapped my thigh and pushed to his feet. “You want a ride home?”