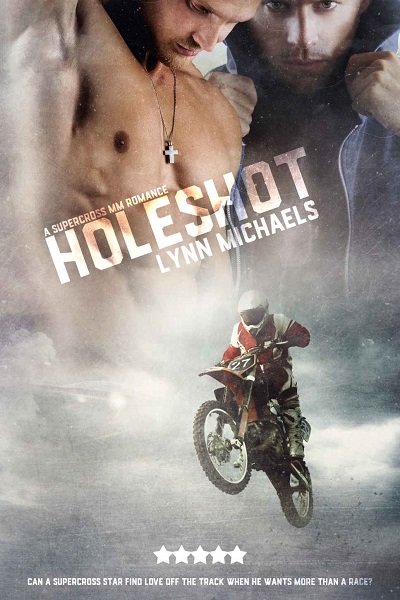 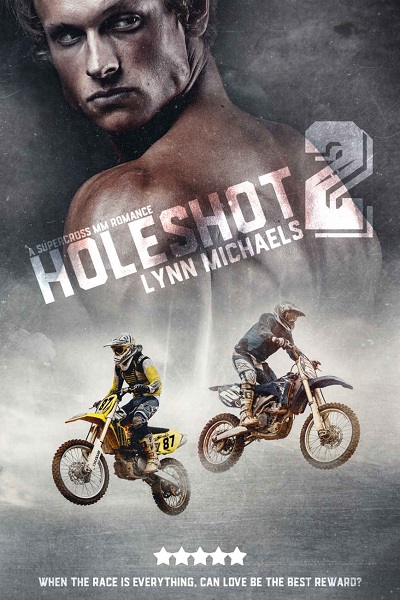 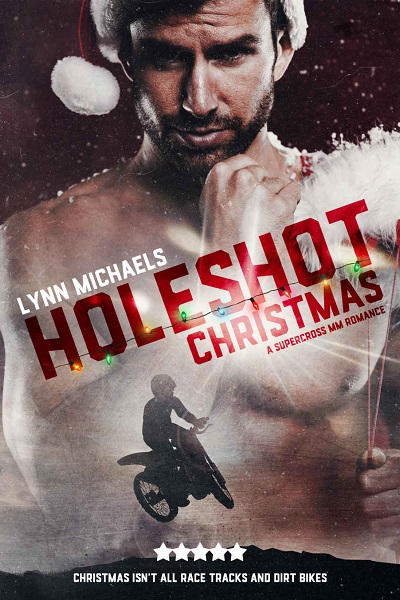 Win an Ebook of Holeshot!

One thought on “The Holeshot series by Lynn Michaels Blitz & Giveaway!”