Hi guys! We have V.L. Locey stopping by today with her new audio release Two Man Advantage, we have a brilliant giveaway so check out the post and enter the giveaway! ❤️ ~Pixie~ 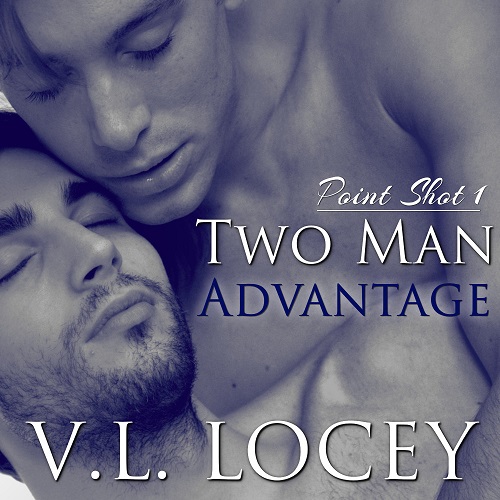 Victor Kalinski, all-star forward for the Boston Barracudas, is one of the biggest jerks in professional hockey. Before long his aggressive attitude gets him shipped off to play in the minor leagues.Furious, he takes to the ice with equal amounts of skill and scathing sarcasm, which doesn’t win him any friends—except for good-natured alternate captain Daniel Arou. He won’t take any of Vic’s crap, and he won’t take no for an answer. But Vic’s trouble-making is pulling his career one way while Dan’s talent is pushing his in the other. However much they scorch the sheets, they might soon be separated by more than Vic’s fear of being hurt.