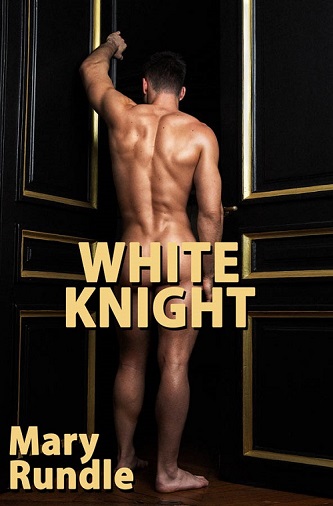 Blurb: Hunter always expected to be the next Alpha of the Rolling Hills Pack until he had to walk away, leaving behind his dream, forced to build a new life for himself and his brothers. Arriving with them to visit his cousins at the Blackwood Pack, he never expects to find his mate there, but when he catches his scent, it’s impossible for him to concentrate on anything else, including a secret he has that will change his cousins’ lives.

Review: Each book in the Blackwood Pack collection features a new romantic couple. To enjoy the overall story arc I would suggest reading them in sequential order.

Hunter’s mother trusted him with her visions right before she passed on. His aunt had shown up in bad shape a few years before but now she was dying. Her family, she believed had been killed. He was to take her to her son’s. He had not expected the shock of what was going to happen nor the shock of finding his mate.

Fionn is a very rare dragon, so rare only one is born at a time. He was a white dragon gifted from the gods. He was also only eighteen and had not been free from his father’s evilness for very long. Now he has found his mate. To top it off danger is coming their way.

This is one of those stories that need to be read back to back and in order. It gets pretty jumbled with all the characters and their story mixed in. I felt like I had been missing quite a bit when I first started reading the story. It is also a very long winded story that made it even more confusing then ever. It is a very entertaining and interesting story however and did manage to keep my attention. I can admit though I have no clue in what direction the story is headed. The characters were not a big hit with me but their shifter animals were. I just couldn’t figure out whether or not I liked them.

I will admit though I didn’t much care for the cover. It did not show any connection at all with the characters just a sex appeal. I didn’t really think about reading it due to the fact of the cover. However that is on me. I will also admit that it took a while for me to be in the story to even remember the previous ones.

Over all the story was interesting and the world was quite unique. I enjoyed the story and can’t wait to see where it goes.

One thought on “White Knight by Mary Rundle”