Hi guys! We have Sam Burns stopping by today with the tour for her new release Wren and Oak, we have a brilliant guest post and a fantastic giveaway so check out the post and enter the giveaway! ❤️ ~Pixie~ 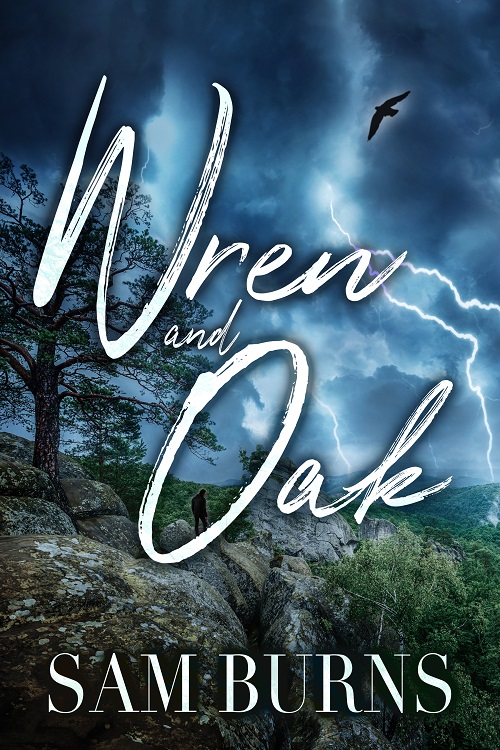 Jesse’s only priority in life is protecting the people he loves, so he’s determined to see Rowan Harbor’s wards rebuilt. There’s just one problem: they’re missing an ingredient that can’t be ordered online.

Jesse volunteers to search for the missing component in the realm of the fae, but his boyfriend, Sean, isn’t letting him go alone. The town has an enemy among the fae, so they’ll need to keep a low profile. Along their way, they find unexpected allies, surprising enemies, and a whole host of problems.

The journey is a test of their endurance, but also of their relationship and their faith in each other. Can they find what they need and get back home in one piece in time for the summer solstice? 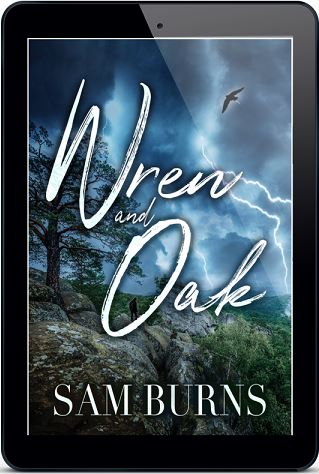 With a Fox in His Heart

Fletcher Lane can shapeshift into any kind of animal. It sounds impressive to us, because who wouldn’t like to be able to do that?

Unfortunately for Fletcher, his best friend is a werewolf. Maybe Wade can only shift into a wolf, but he’s also incredibly strong, and heals at a rate that would make all of us jealous. Fletcher is surrounded by people like Wade: werewolves, fae, succubi, sirens, and witches—people with impressive, flashy powers. His friends win fights with monsters, tell the future, heal from near-fatal poisoning in a day, and build wards that protect the whole town from invaders.

And there Fletcher is, able to turn into a mouse.

You can imagine why he’s unimpressed.

His friends and mentor keep trying to tell him that it’s not about the size of the mouse, but what you do as one, but it’s a hard pill to swallow when his friends are in danger and it doesn’t seem like a rodent is going to save the day.

The thing is, Fletcher is all of us. Sometimes it’s not about being able to set things on fire with our minds, as cool as that sounds, but about using our own knowledge and experience to solve problems.

It’d be more fun to set the problem on fire, but I hear that’s frowned on.

And of course, sometimes, you really do need a rodent to save the day.

Blackbird In The Reeds (book 01)

Succubus and the City (book 04.5) free story with newsletter signup.

Eagle In The Hawthorn (book 07)

Salmon and the Hazel (book 08)