Hi guys! We have Con Riley stopping by today with her new release Be My Best Man, we have a fantastic giveaway, so check out the post and enter the giveaway! <3 ~Pixie~ 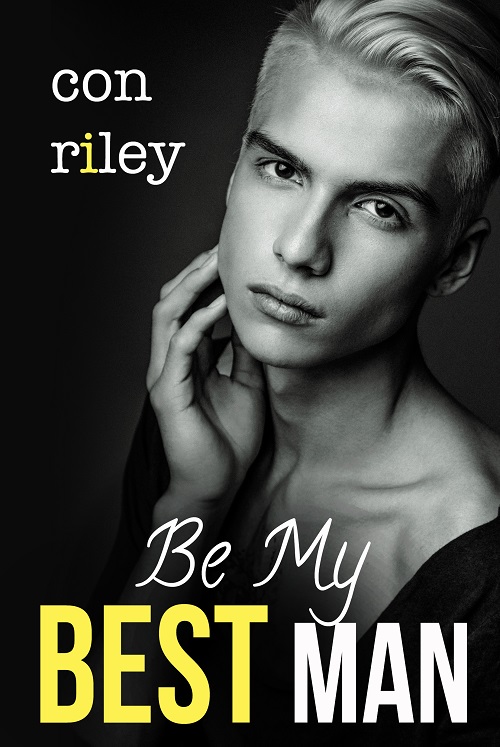 Be My Best Man

Will Jason’s third time as a best man lead to first-time love for Vanya?

After fleeing violence in Moscow, student teacher Vanya Petrov winds up lonely in a run-down London hostel. At least visiting the Bond Street store where his roommate works lets him practice his English, but as Vanya’s vocabulary expands, so does his isolation, especially when he sees happy couples planning their perfect weddings.

According to Jason Balfour, weddings are a waste of time and money. After all, he’s been best man for his brother twice already. Saying that a third marriage will end in divorce too leads to an angry ultimatum: to save his relationship with his brother, Jason must meet his fiancée, at last, and make a good first impression.

Jason’s need to dress to impress brings him and Vanya together. Language is no barrier to falling in love with the young and fragile Russian, and neither is their age difference. But Vanya’s bruised soul carries secrets that could rip them apart. As the wedding draws near, Vanya must confess, and soon, or risk losing Jason—his own best man in Britain. Con Riley lives on the wild and rugged Devonshire coast, with her head in the clouds, and her feet in the Atlantic Ocean.

Injury curtailed her enjoyment of outdoor pursuits, so writing fiction now fills her free time. Love, loss, and redemption shape her romance stories, and her characters are flawed in ways that makes them live and breathe.

When not people watching, or wrangling her own boy band of teen sons, she spends time staring at the sea from her kitchen window. If you see her, don’t disturb her—she’s probably thinking up new plots.