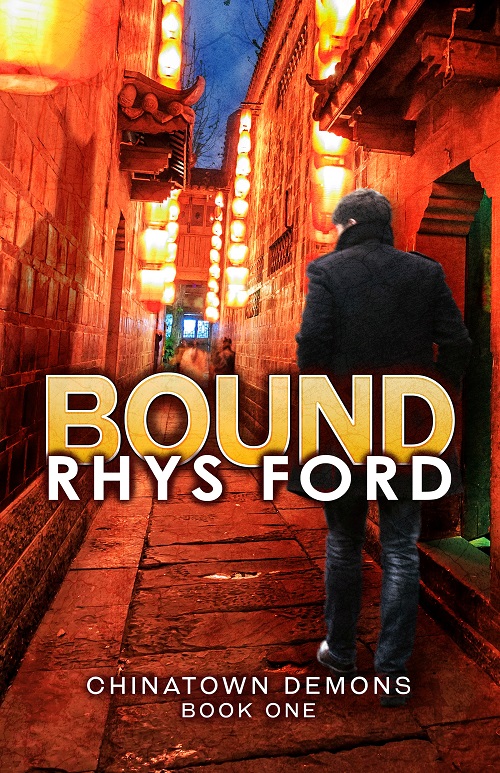 An Alternate San Francisco, Just A Step To The Left Of Our Own Glittering City —

When I began to write Bound, I knew I wanted to have a bit of fantastical combined with a dash of Asian horror. Sort of. The monsters in Asian mythology are usually a bit odd and driven by fierce emotions, usually revenge. There were bits and pieces I wanted to pull together as well as give a shout out to inspirations along the way. Since I’m going to be writing this as a serialized saga, it allows me to tease out bits and pieces of the world as I go, which is a lot of fun.

There’s a long argument of the pros and cons of having a paranormal world that’s hidden or out in the open. I’ve done both, most notably in Ink and Shadows for hidden and blurring the lines of hidden and open in the Hellsinger series. For the Chinatown Demons serializations, I wanted to do a hidden world where only the very wise could see the dangers but people knew something was off about the supernatural. Kind of a step away from the world we live in now.

So with all that being said, let’s talk about world building and what the underlying layers of the Chinatown Demons’ worlds hold.

At each stop, enter to win a $20 gift certificate to the online retailer of your choice! Be sure to enter at every stop! 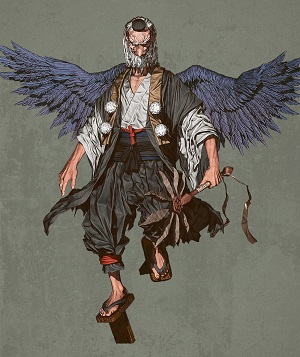 Ah, speaking of demons we will probably see…. Let’s talk about the tengu.1

I wanted to fit one into this part of the series but I couldn’t slide him in reasonably but I do want to give a little sneak peek as to what else the mythology can hold.

From Wikipedia:
Tengu (Japanese: 天狗, lit. “Heavenly Dog” or “Heavenly Sentinel”) are a type of legendary creature found in Japanese folk religion. They are considered a type of yōkai (supernatural beings) or Shinto kami (gods). The tengu were originally thought to take the forms of birds of prey, and they are traditionally depicted with both human and avian characteristics. The earliest tengu were pictured with beaks, but this feature has often been humanized as an unnaturally long nose, which today is widely considered the tengu’s defining characteristic in the popular imagination. They are also thought to be a parallel to the Garuda (Sanskrit: गरुड़ Garuḍa; Pāli: गरुळ Garuḷa); a legendary bird or bird-like creature in Hindu, Buddhist and Jain mythology, and influenced by Sarutahiko Ōkami, a native Shinto deity.

Buddhism long held that the tengu were disruptive demons and harbingers of war. Their image gradually softened, however, into one of protective, if still dangerous, spirits of the mountains and forests. Tengu are associated with the ascetic practice of Shugendō, and they are usually depicted in the garb of its followers, the yamabushi.

While the name means Heavenly Dog (sorta) they’re more associated with birds of prey, usually crows or raven although others have stepped in to do the duty. Since they are aligned with hermetic priests AND also war, I wanted to fold in a character that’s a combination of both. And I will because honestly, Xian needs someone to poke at him a bit. The possibilities of this are endless but also runs the risk of violating the territorial boundaries of the bakeneko because remember, Xian does not like other demons in his claimed area. So imagine if you would, a tengu priest deciding Chinatown… specifically Xian’s district… would be a good place to move into.

While there are conflicts in the mundane world, there are certainly earth-shattering ones in the supernatural one as well. An area can only support so many predators and a tengu moving into Xian’s territory would certainly provide for interesting conflict, especially if said tengu priest says he is only there in peace and not to rattle anyone’s cage. Xian’s a suspicious sort and likes to dig… once again, ever have a cat in a litter box you’ve just changed? He of course won’t believe the guy and will poke and prod at the situation. The biggest question will be what would be the outcome of such an encounter. Xian isn’t one for killing, he’s more of a play with your prey kind of cat whereas his brother Jiro is very much a seize your prey by the back of the neck when you pounce and break its neck with one bite. How would a tengu deal with two such creatures circling him and would Xian be there to protect the allegedly innocent priest against his brother’s very black and white view of the laws of nature. 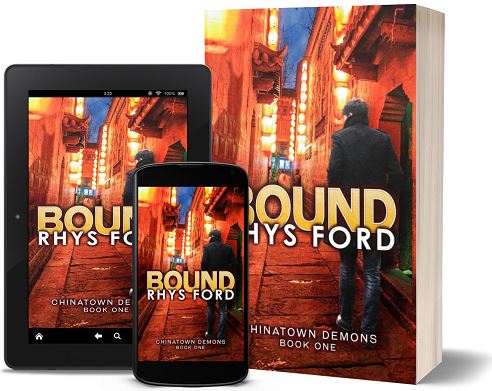 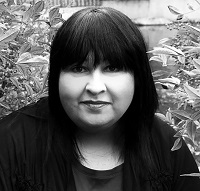 Win a $20 GC to a online retailer of your choice! 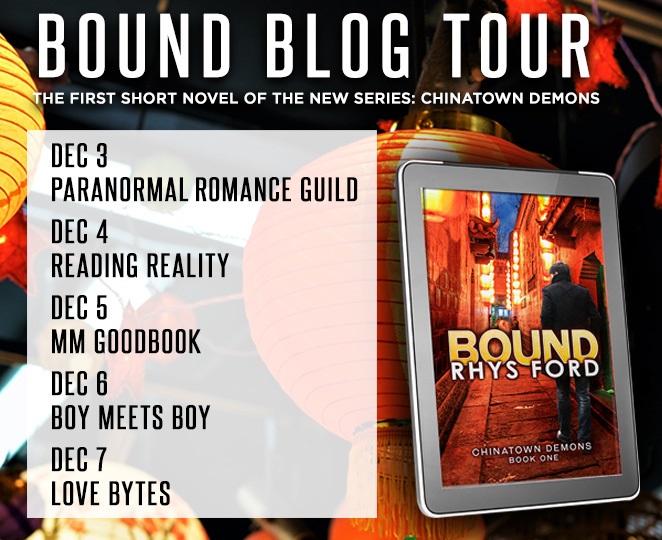