Hi peeps, we have Garrett Leigh stopping by today with the tour for her new release Crossroads, we have a brilliant giveaway so check out the post and enter the giveaway! ❤ ~Pixie~ p.s. keep an eye out for our review coming soon! 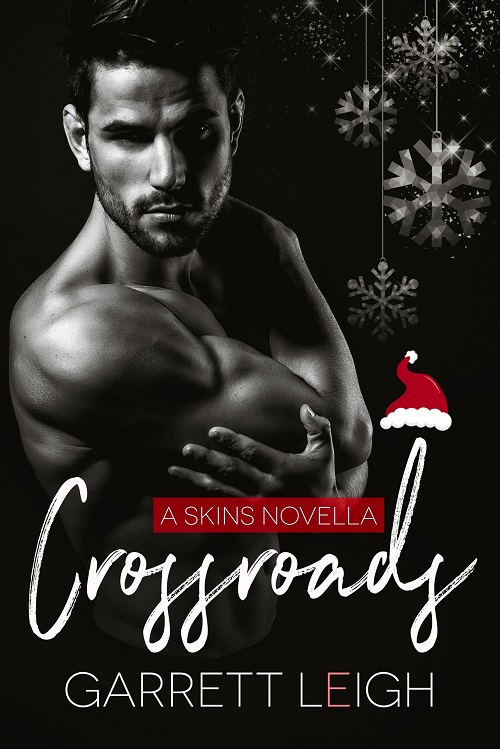 Angelo Giordano and Dylan Hart are more in love than ever, but their reality is far from ideal. With Dylan working in London, and Angelo recovering from chronic illness in Cornwall, they rarely spend more than few nights under the same sky.

Dylan is struggling. Being apart from Angelo is killing him, and he’s at the end of his rope. Angelo can’t live in London anymore, but can Dylan give up his whole life and move to a place that often feels like the end of the world?

As the end of a tough year approaches, they reach a crossroads. Dylan returns to Cornwall for Christmas and Angelo can’t imagine watching him leave again. Can the love that surrounds them on Whisper Farm show them the way home?