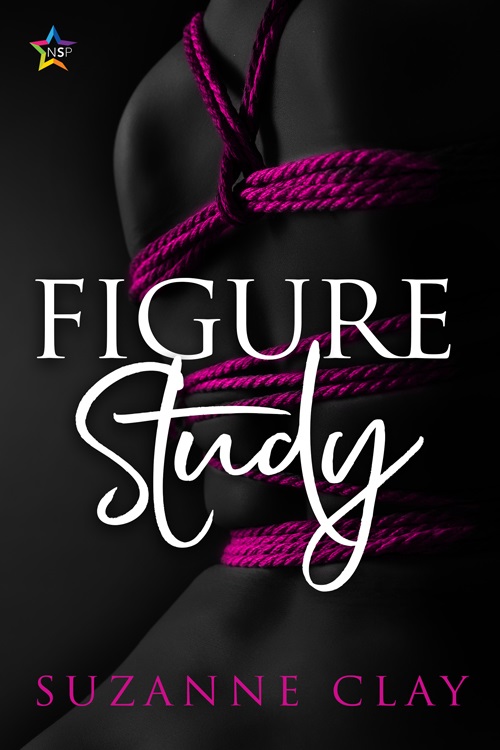 The last time Ainsley made breakfast for someone she was procrastinating for her senior show. There had been paintings to finish, an artist statement to make foolproof, and a final defense to prepare, and ultimately, it had been too much for her. A warm body and a kind smile had helped for the night, but the morning after had been too soon for Ainsley to jump back into the fray. On that day fifteen years ago, her delaying tactic had been blueberry muffins. This morning, it was blueberry pancakes.

The fruit felt cool and firm in Ainsley’s hand as she poured them into the pale batter. She lingered for a moment, considering their fullness and the way they floated on the surface. There was a striking color contrast emphasized by the sunrise cutting through her kitchen’s picture window. It felt shameful to ruin it. But ruin she did. With one stir of her wooden spoon, she watched the berries disappear under the surface, leaving behind divots that rapidly filled with the batter again.

Moments like this struck her on a daily basis, and not for the first time, Ainsley wondered why. Was it from her artistic sensibilities, appreciating the difference of colors and the play of textures and the shifting of shapes? Or was it from yet another night of insomnia? Did her exhausted mind make everything feel a little more visceral, look a little more striking? She wasn’t sure. And while she found appreciation from these little things regardless, she also felt uncomfortable that maybe, just maybe, it was something she shouldn’t be pleased by.

She was making these pancakes to delay waking the girl in her room. She was making coffee to avoid sleeping so she wouldn’t risk sensual, aching dreams about the woman she still wasn’t sure she regretted touching.

Ainsley paused by the pantry with the syrup bottle loose in her grip. She sat at the breakfast table cradling the bottle safely in her hands.

Fifteen years ago, she made blueberry muffins to avoid her final university projects. And Noma, the girl dreaming so peacefully in her bed, had left kindergarten only a short time later. God, that puts things in perspective.

Ainsley sacrificed a pancake’s perfect golden-brown color to pour some coffee and drink it—too hot, too bitter, and too strong. The taste was enough to drown out the burgeoning worries in her head, and the burned edges of the pancake were enough penance to set Ainsley’s heart at ease again. Ainsley would eat it. She never much minded eating things everyone else wanted to throw away.

By the time Ainsley brought the tray full of pancakes and coffee and syrup into the bedroom, her mind was clear again. Noma looked like she hadn’t moved an inch in her sleep. She lay on her stomach, hands fisted by her face, and the pinks and purples that Ainsley had painted on her back were perfectly intact. She hadn’t stirred from the sounds of Ainsley moving pots around or the grinding of the coffee beans. She slept perfectly. Peacefully.

Ainsley envied that to the very depths of her soul.

After setting the tray on the end of the bed, she sat next to Noma and caressed her arm. The play of the color contrast between their skin—Ainsley’s blue-white paleness against Noma’s umber brown—stirred her imagination toward painting, but her thoughts silenced as Noma moved under her touch and made a low sound. Ainsley gently squeezed her arm and smiled. “Good morning.”

“Mmnh…” Noma squinted up at Ainsley, came up on her elbows, and rubbed her eyes. “Morning.” She froze, hand still in a fist, and grunted. “God, I’ve still got my makeup on. Did I really just pass out last night?”

“You did,” Ainsley said with a chuckle. “You must’ve been out of it.”

“Yeah, well…” Noma’s cheeks flushed a dark rose as she collapsed flat again. “I mean, y’know, I had a pretty good night and all.”

Ainsley tipped her head to the side. “Yeah?”

“Yeah.” With her cheek resting on her bent forearms like a pillow, Noma peeked up at Ainsley, half her face still obscured. “You?”

Ainsley had spent a long night sitting at her breakfast table staring into the darkness and remembering over and over again what she’d done: crossing paths with Noma at Ainsley’s gallery showing, getting Noma’s safeword, painting her skin, tasting her sweet arousal—all without ever asking herself if it had been wise to move so fast. Ainsley considered her response. “I think it went rather well,” she finally said as she pushed her hair over her shoulder.

Noma stared at her intently. “You think so, huh?”

There was something Noma wasn’t saying—something Ainsley couldn’t pick up on as much as she wanted to. It was like Noma was hedging her bets until she knew exactly what Ainsley wasn’t saying. Ainsley narrowed her eyes, weighing her thoughts, and shook her head. “Didn’t I used to be able to read your face a lot better?”

“No, you’re not,” Ainsley murmured. “No, you’re a woman now.” She flicked her eyes down Noma’s body and took in the swell of her rear end, the stretch marks over her hips, and the smoothness of her skin. “Do you want to know a secret?”

“That’s part of why I didn’t sleep last night,” Ainsley said. “Just from trying to reconcile the idea of you as a woman instead of a student.”

The smile Noma gave was more tentative than anything, no doubt still trying to figure out her place in Ainsley’s bed. “Makes sense. Guess I gotta do that too. I keep seeing you as Miss Edwards.”

Ainsley smiled back. “Is that why you called me ‘ma’am’ just a second ago?”

Noma seemed flustered for a moment, her cheeks flushing even more. “No, that’s, uh…no, I think that’s from last night.”