Hi peeps, we have Garrett Leigh popping in today with her new release Kiss Me Again, we have a brilliant giveaway so check out the post and enter the giveaway! ❤ ~Pixie~ 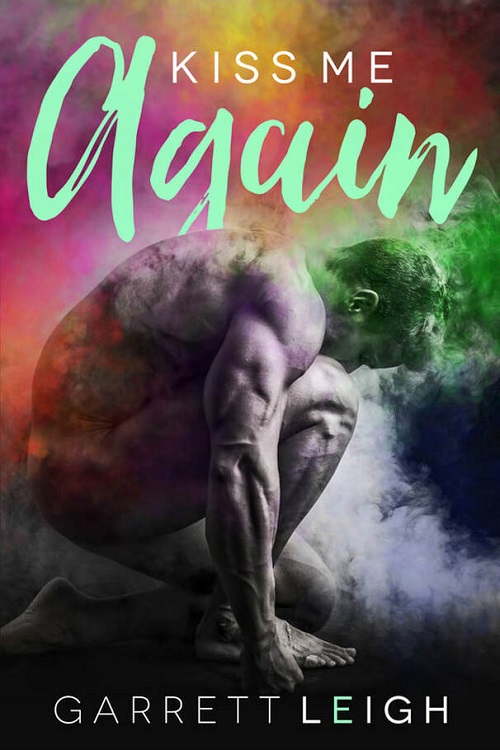 Tree surgeon Aidan Drummond is content with his own company. He works alone, and lives alone, and it doesn’t occur to him to want anything else until a life-changing accident lands him in hospital. Then a glimpse of the beautiful boy in the opposite bed changes everything.

Ludo Giordano is trapped on the ward with a bunch of old men. His mind plays tricks on him, keeping him awake. Then late one night, a new face brings a welcome distraction. Their unlikely friendship is addictive. And, like most things in Ludo’s life, temporary.

Back in the real world, Aidan’s monochrome existence is no longer enough. He craves the colour Ludo brought him, and when a chance meeting brings them back together, before long, they’re inseparable again.

But bliss comes with complications. Aidan is on the road to recovery, but Ludo has been unwell his entire life, and that’s not going to change. Aidan can kiss him as much as he likes, but if he can’t help Ludo when he needs him most, they don’t stand a chance.

“Kiss Me Again is a deliciously tender and prickly romance about the intimacy that comes with acceptance. Ludo and Aidan accept and love each other for exactly who they are—complications, injuries, mental health issues, moods—and I loved them for it.” — Roan Parish