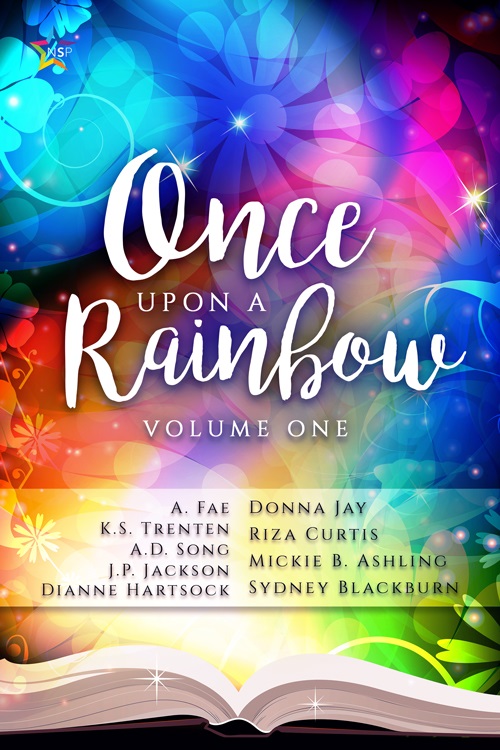 from The Gingerbread Woman by Donna Jay

Once upon a time, a devious old woman slid a huge metal tray out of the oven. Disbelief and excitement bubbled up inside her, she’d finally done it.

“Oh yes, come to mama,” she murmured as her gaze landed on the life-size gingerbread woman. The mere thought of snacking on the tasty morsel laid out before her made her mouth water. It would be her little secret while her husband was out chopping wood in the forest.

She hummed a happy tune, smiling to herself as she placed strawberry drops atop small mounds completing perfectly formed breasts.

Inhaling the heavenly aroma of cinnamon and spice, she picked up an icing bag and carefully piped on big round eyes, a cute button nose, and luscious mouth. She took a step back and rubbed her hands together, savouring the moment.

In the next heartbeat, she almost fainted, startled beyond belief when the woman’s confection eyes flew open.

The second Ginger managed to pry her eyes open, her gaze landed on a wrinkled old woman hovering over her, drooling like a rabid dog. Instinctively, she knew she had to flee. And so, before the old woman could react, Ginger leapt off the tray. With the table acting as a barrier between them, she tore off out the door.

The woman lunged and missed, her face flushing an angry red. “Come back here, you ungrateful cookie.” She plucked a rolling pin up off the table and waved it in the air. “How dare you flee your maker.”

The absurdity of the words and the sight of the woman lumbering after her made Ginger cackle like a lunatic.

Not daring to slow her pace, she mocked the woman over her shoulder. “Run, run as fast as you can. You can’t catch me; I’m the Gingerbread Woman.”

Branches grazed her delicate skin as she dodged in and out of trees. Just as she thought freedom was near, a burly old man emerged from behind a tree, blocking her path.