Hi peeps, we have Garrett Leigh popping in today with her new re-release Only Love, we have a brilliant giveaway so check out the post and enter the giveaway! ❤ ~Pixie~ 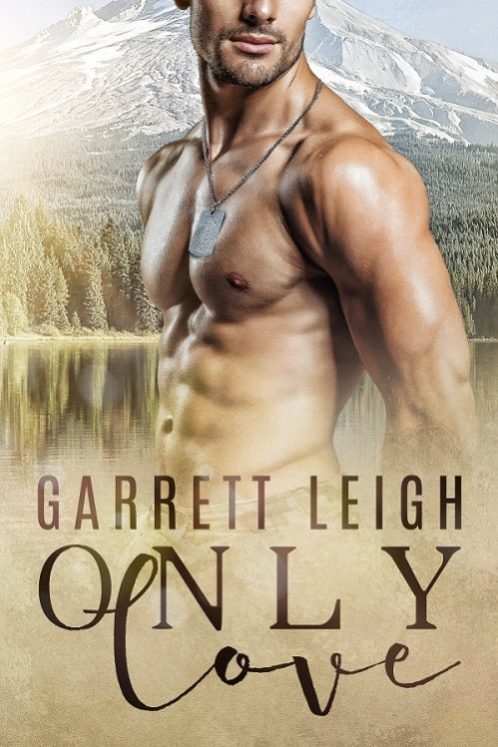 The diagnosis of a chronic stomach condition leaves thirty-two-year-old Sergeant Jed Cooper with little choice but to call time on his Army career. Then on the dusty streets of Kirkuk, an ambush gone tragically wrong decimates his team, and he returns to the US with a shattered leg and the memory of his best friend dying in his arms.

Life in his sleepy hometown proves intolerable until he finds solace in a lakeside cabin with vivacious young carpenter, Max O’Dair. In the shadow of the epilepsy that periodically plagues Max, he and Jed form an unspoken bond. After a late night episode, Jed realizes how much Max means to him, and life has taught him not to waste time.

But the lines between contentment and complacency are blurred. Things left hidden resurface to tear through their world, and before they can repair the damage, death comes to call again. Faces, past and present, rally around them to weather the storm, but before long, they are left with only love.