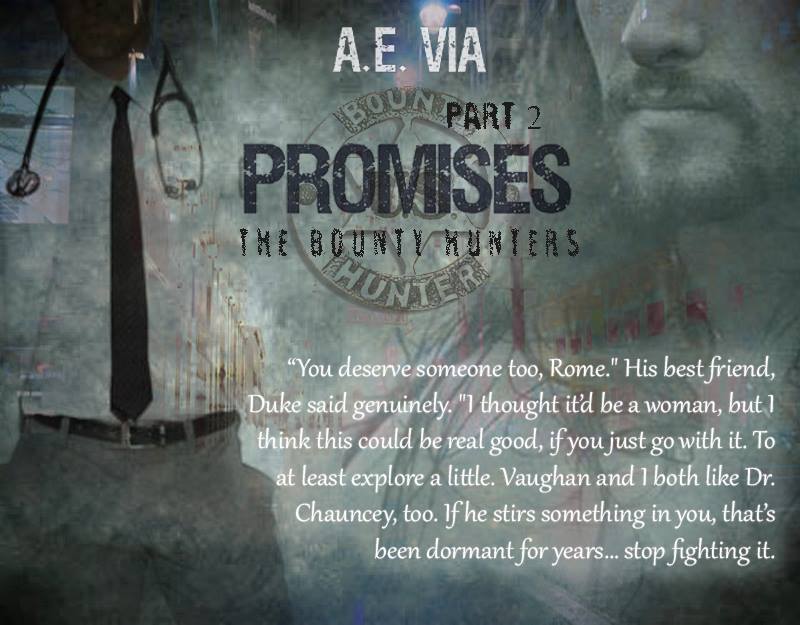 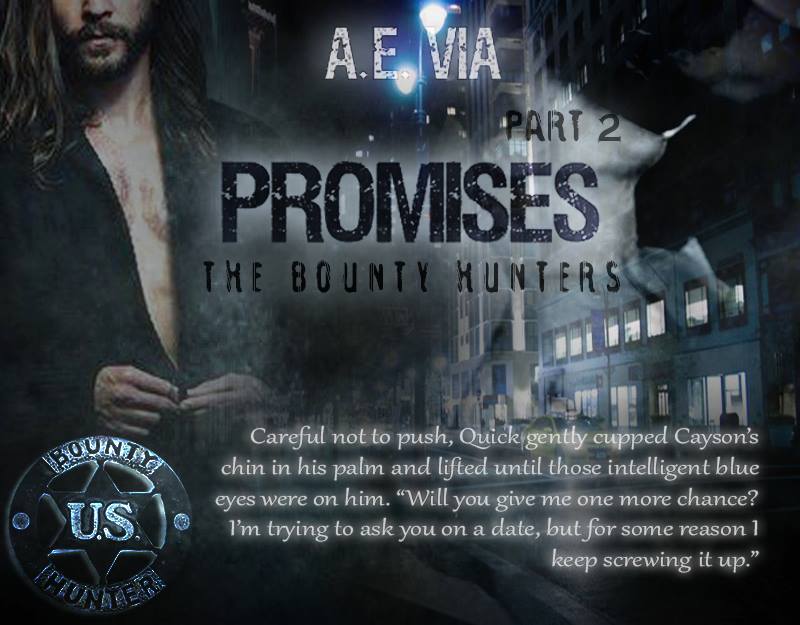 “Uh-oh.” Duke pointed at Cayson’s retreating back and Quick spun around, his laughter dying fast, replaced with confusion. He wondered where his handsome doctor was rushing off too, and without him. He told Duke to get in the truck, while he jogged up the sidewalk and caught up with Cayson.

Quick hooked Cayson’s arm and spun him around to talk to him. The look he got felt like a slap across his face. Lowering his head, he knew already why Cayson was mad, and decided to let him have it.

“If you are going to humiliate me in my place of business, then I’d prefer you not visit, Roman.” Cayson put one hand on his hip, the other he pointed back towards the ER’s doors. “What was that in there?”

“I wasn’t trying to humiliate you, babe. I was giving the good ole doctor there a dose of his own medicine. I’m sure it was a very hard pill for him to swallow.” Quick rubbed Cayson’s shoulder, inching in closer to him. He lowered his voice, hoping to hurry up and diffuse this bomb before it exploded and got out of hand. “Cays, I sure don’t recall Dr. Joe, or whatever, feeling this bad when he yelled out your secrets to your entire street. Did he even bother to apologize? No. Instead, he treated you like nothing again today.”

“None of that concerns you. That’s my business. Not yours. I didn’t ask you to fix this, Rome. I don’t need you to!” Cayson argued.

“I apologize. It was juvenile and unnecessary. I was only thinking of you, and that makes me do crazy things. It makes me overprotective. Makes me want to right all the wrongs done to you.” Quick chuckled mirthlessly. “I thought you’d want to see him squirm a bit, for a change.”

Be sure to visit Adrienne on her social media pages and subscribe to her newsletter to never miss another release date! Go to A.E. Via’s official website http://authoraevia.com for more detailed information on how to contact her, follow her, or a sneak peek at upcoming work, free reads, VSWB submissions, and where she’ll appear next.