Hi peeps, we have Garrett Leigh popping in today with her new re-releases Slide, and Rare, we have a brilliant giveaway so check out the post and enter the giveaway! ❤ ~Pixie~ 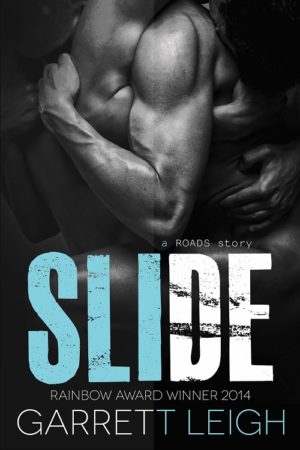 Don’t look back. Don’t you ever look back…

Shy tattoo artist Ash has a troubled past. Years of neglect, drug abuse, and life on the streets have taken their toll, and sometimes it seems the deep, unspoken bond with his lover is the only balm for wounds he doesn’t quite understand.

Chicago paramedic Pete is warmth, love, and strength—things Ash never knew he could have, and never even knew he wanted until Pete showed him. But fate is a cruel, cruel mistress, and when nightmares collide with the present, their tentatively built world comes crashing down.

Traumatic events in Pete’s work life distance him from home, and he doesn’t realize until it’s too late that Ash has slipped away. Betrayal, secrets, and lies unfold, and when a devastating coincidence takes hold, Pete must fight with all he has to save the love of his life. 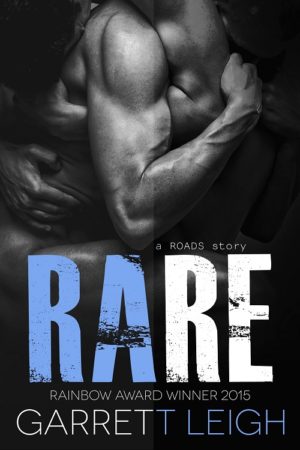 Paramedic Pete Adams lived through the year from hell watching his lover, Ash, fall apart, and the precarious balance between work and home is becoming more strained. His heart is always home, with Ash, but the dark side to his job is weighing him down.

Tattoo artist Ash Fagin is recovering from a nervous breakdown triggered by revelations about his traumatic childhood. His battle with mental illness is far from over, but with Pete by his side, he’s feeling good again, so good he doesn’t notice something missing until it walks right into his living room.

Ash believes he’s had enough coincidence in his life, but when a voice from the past comes looking for him, it takes the devastating injuries of the one he loves most to convince him to let a ghost become the family he never knew he wanted. 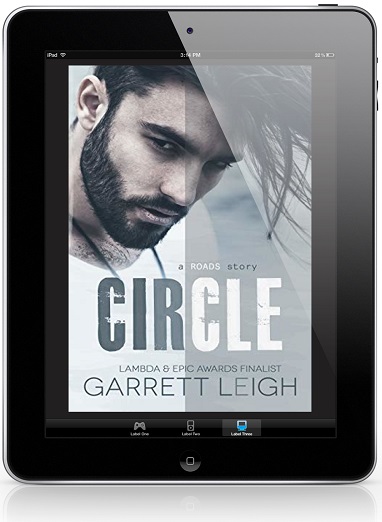 I love him…but he’s forgotten why.

A lot can happen in six years, and Ash and Pete have seen their world flipped upside down more times than most. Being parents to Pete’s young nephew wasn’t in their plan, but life happens to them and they roll with the punches. Or at least they did, until new heartache rocks their hard-won happily-ever-after.

Ash loves Pete as much as ever—more, in fact—but Pete battles alone with a burden that weighs heavily on his heart. Ash is no stranger to dark clouds, but the secret Pete keeps from him is a storm that could break them.

Despite the fierce love that once buoyed them, they’re both drowning until a new friend throws them a lifeline. His wisdom offers insight—for better or worse, real love is rarely a smooth journey. For Ash and Pete to come full circle once more, they’ll have to hit the road and chase it. Win an Ecopy of Roads Series!